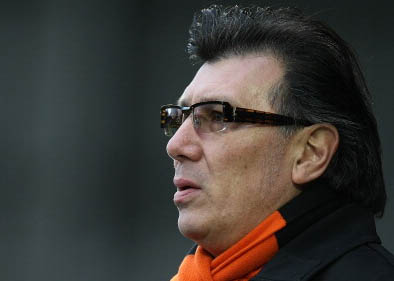 The defining moment of his playing career came in the 1988 FA Cup Final, when he scored the winning goal for Wimbledon against Liverpool, producing one of the biggest F.A. Cup upsets in the competition’s long history.

Career highlights as a manager include taking Wycombe Wanderers on a memorable F.A. Cup run that climaxed in a semi-final against Liverpool and driving Northern Ireland from a FIFA ranking of 124th to 27th; a period during which he notched up notable results against England, Spain, Denmark, Sweden and Portugal.

To book Lawrie Sanchez to make a personal appearance at your corporate event, function or conference, simply contact the Champions Football Speakers agency by filling in our online contact form or by calling a booking agent directly on 0207 1010 553.