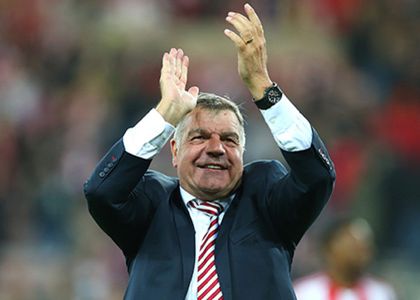 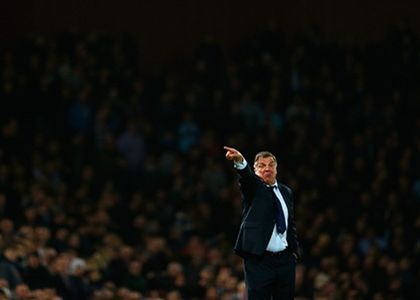 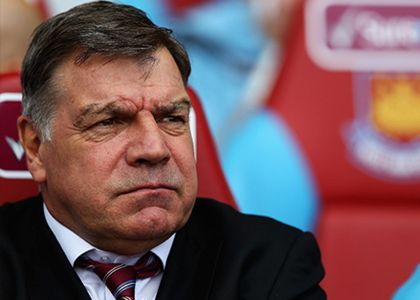 Sam Allardyce, known as Big Sam, is an English football manager and former professional player, who is manager at Premier League club, Everton.

Allardyce made 578 league and cup appearances in a 21-year career spent mostly in the Football League, as well as brief spells in the North American Soccer League and League of Ireland. He was signed by Bolton Wanderers from Dudley Town in 1969 and spent nine years at Bolton, helping the club to win the Second Division title. He spent the 1980s as a journeyman player, spending time with Sunderland, Millwall, Tampa Bay Rowdies, Coventry City, Huddersfield Town, Bolton Wanderers, Preston North End, and West Bromwich Albion. During this time he helped Preston to win promotion out of the Fourth Division in 1986–87.

Moving into management, he took charge of Irish club Limerick in 1991, leading the club to the League of IrelandFirst Division title in 1991–92. He returned to England to coach at Preston North End, also serving briefly as caretaker-manager. He took up his first permanent management role in England at Blackpool in July 1994, but was sacked after two years having narrowly failed to achieve promotion. He spent January 1997 to October 1999 in charge at Notts County, taking them to the Third Division title in 1997–98.

He then returned to Bolton Wanderersas manager, leading the club to promotion out of the First Division via the play-offs in 2001, as well as a League Cup final and UEFA Cup qualification.

Following a spell at Newcastle United from May 2007 to January 2008, Allardyce managed Blackburn Rovers for a two-year spell from December 2008. He was appointed West Ham United manager in June 2011, leading the club to promotion out of the Championship via the Play-Offs in 2012, before leaving West Ham in May 2015 after criticism from fans over his playing style. He was appointed Sunderland manager in October 2015 and saved the club from relegation.

He was appointed as manager of the English national team for a brief spell in July 2016, before taking charge at Crystal Palace five months later. After avoiding relegation with Crystal Palace in his first season, he announced his resignation in May 2017. He took charge at Everton six months later.

When he’s at corporate events, Sam is known to cover the following topics:

To book Sam Allardyce as the football manager for your corporate event, function or conference, simply contact the Champions Speakers agency by emailing footballagent@championsukplc.comor by calling a booking agent directly on 0207 1010 553.