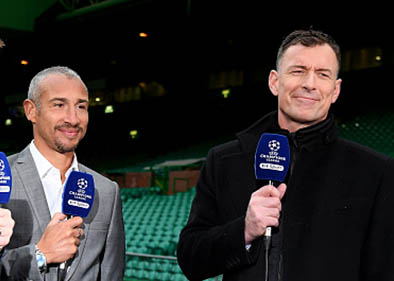 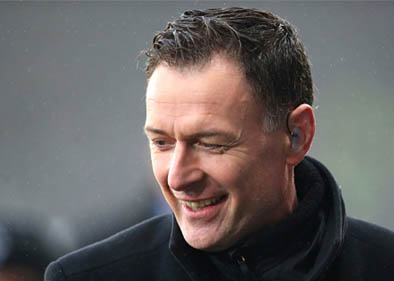 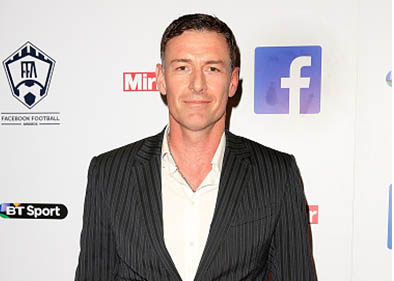 Christopher Sutton is an English former professional football player and manager. He later became a pundit and commentator for BT Sport, regularly working on their coverage of Scottish football. He was also an occasional match co-commentator on BBC Radio 5 Live.

He played as a forward from 1991 to 2007 for Norwich City, Blackburn Rovers, Chelsea, Celtic, Birmingham City and Aston Villa. Sutton scored over 150 career goals in over 400 league appearances spanning 16 years in the English and Scottish Premier Leagues. He was capped once by England.

Sutton played principally in midfield or attack, although usually in the latter role as a striker. A very physical player, Sutton was a fairly prolific goalscorer throughout his career and was joint top goalscorer (with Dion Dublin and Michael Owen) in the FA Premier League 1997–98 season. He was also known as being one of the foremost exponents of the glancing header. He scored many goals with this technique which made him particularly effective from set-pieces.

In September 2009, Sutton was appointed manager of Lincoln City, but he resigned due to personal reasons twelve months later. In 2012, he came out of retirement briefly and featured for non-league Wroxham.

To book Chris Sutton to make a personal appearance at your corporate event, function or conference, simply contact the Champions Football Speakers agency by filling in our online contact form or by calling a booking agent directly on 0207 1010 553.