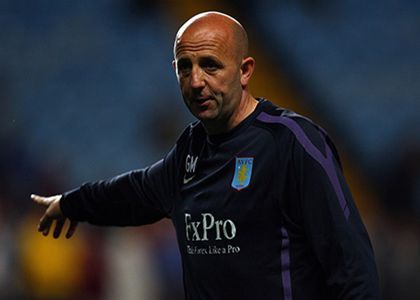 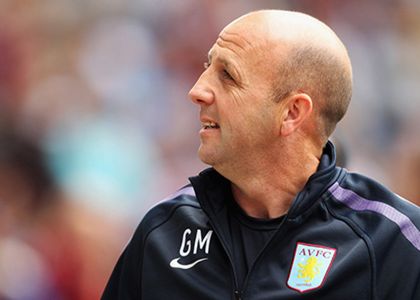 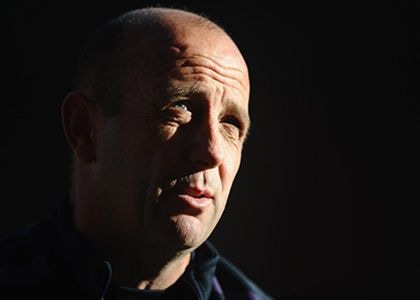 Former Scottish footballer turned football speaker Gary McAllister MBE enjoyed a successful career which saw him play over 700 games and score over 120 goals for 5 different British domestic teams during a career spanning over almost two decades.  He was awarded an MBE in the 2001 New Year Honours in recognition of his contribution to football and was inducted to the Scottish Football Hall of Fame in 2016.

Starting his career at local club Motherwell FC, McAllister grew into a phenomenal player for both club and country. Representing Scotland on 57 occasions, McAllister spent 4 of his 9 year Scotland career as team captain showing his leadership qualities which would set him in good stead for his management career which blossomed after his playing days had passed. Turning his hand to becoming an after-dinner speaker, specialising as a football speaker, McAllister spent several years managing at Coventry City, Leeds United and Aston Villa until leaving his post at Villa Park in 2011.

During his time with Leicester City McAllister’s reputation quickly grew into being one of the best players in the Second Division, boosted by a respectable goal tally from midfield that included an uncommon number of well-executed strikes from unfavourable positions. He was named in the Second Division PFA Team of the Year in both 1988–89 and 1989–90. In five seasons with Leicester, McAllister played 225 games in total, scoring 52 goals amid constant transfer speculation and interest by several First Division sides.

Enjoying the majority of his success during his tenure with Liverpool, McAllister won the FA cup, League Cup, Charity Shield, Europa League and UEFA Cup with the Reds during his 2-season stint at Anfield, something which he takes great pride in elaborating on during his football speaker appearances as a sports speaker. Prior to his success at Liverpool, McAllister had been an integral part of a Leeds United team who struck fear into the opposition during the early 90s; combining with the likes of David Batty, Gordon Strachan, Gary Speed and Eric Cantona, McAllister and the Leeds team claimed the 1991-92 title. Having experienced the ecstasy of winning multiple titles and representing his country on a number of occasions, McAllister has equally experienced tragedy after the death of his wife Denise with terminal cancer.

A glittering and decorated career filled with personal accolades having been named in the PFA team of the year in the Premier League, First division and Second division, Coventry City Player of the Year in the 1999-2000 season. Man of the Match in the UEFA Cup Finalin 2001, along with Scotland national football team roll of honour and Scottish Football Hall of Fame Inductee 2016 culminating in him being rewarded with an MBE for services to football.

To book Gary McAllister to make a personal appearance at your corporate event, function or conference, simply contact the Champions Football Speakers agency by filling in our online contact form or by calling a booking agent directly on 0207 1010 553.