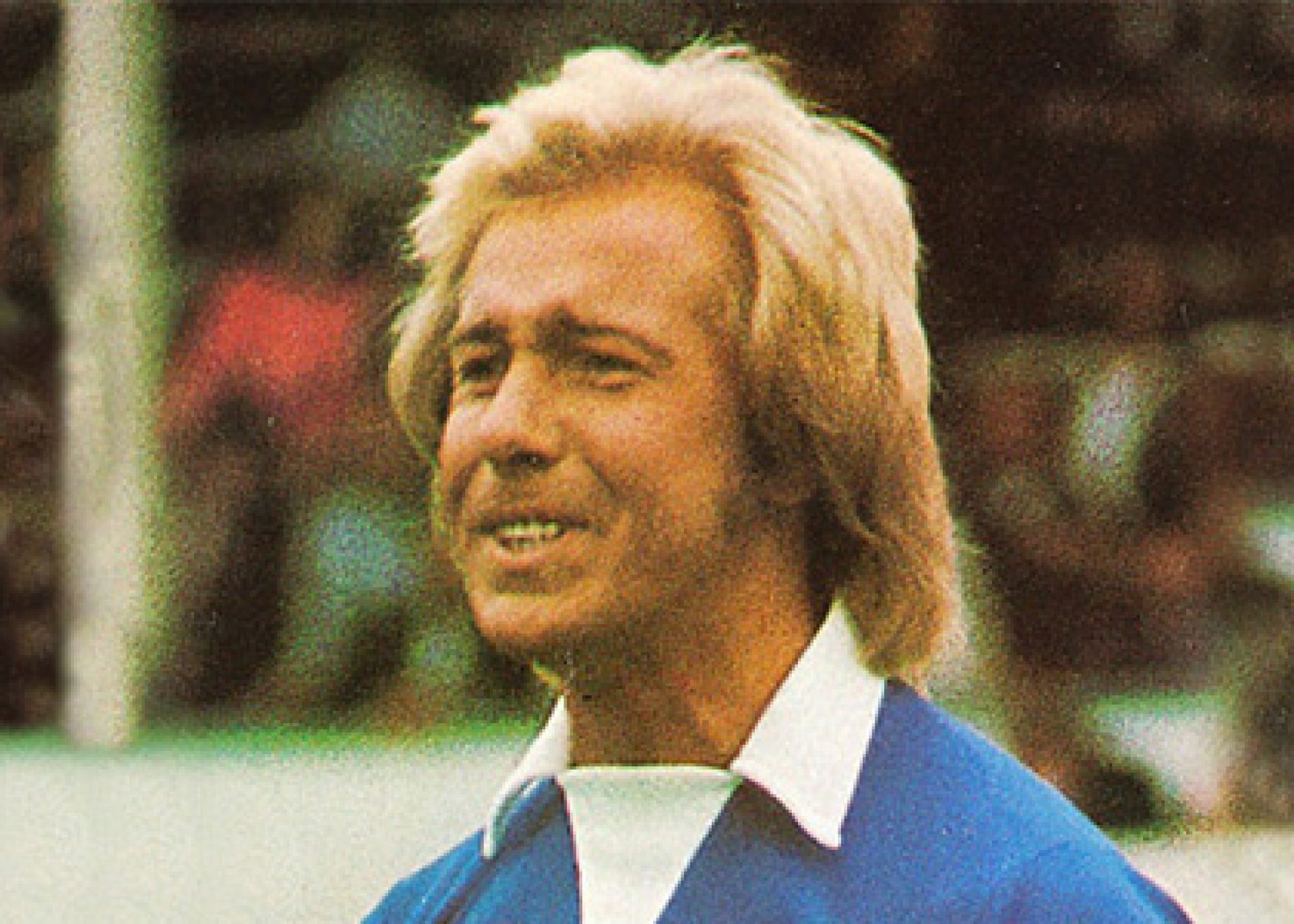 A household name in English football, Alan Birchenall MBE, was one of the first players in the league to command £100,000 price tag. He enjoyed an illustrious career as a striker during the 1960s and 1970s appearing for some of the Nation’s best-known football clubs. A personality who is the perfect football speaker for events, Birchenall exhibits many qualities allowing him to take his audience on a journey through the trials and tribulations of the beautiful game.

Birchenall’s talents first caught the eye of Sheffield United where having signed his first contract proceeded to be a prolific goal scorer for the BLADES youth and reserve teams. This rich vein in form meant ‘The Birch’, a nickname that he remains fondly known by, soon cemented his place in the first team. Playing over 120 times for the club and having scored 37 goals, Birchenall was signed by Chelsea for a notable £100,000 price tag.

Having signed for what then was a colossal fee, it did not take long for Birchenall to establish himself and justify the price appearing 75 times and scoring 20 goals as well as being a crucial part of the team through his skilful play building style and backing up his fellow strikers. Knowing the drive and determination required to succeed at the highest level along with the ability to deal with huge expectation, Alan is a fascinating football speaker who is sure to captivate his audience.

A short spell at Crystal Palace was followed by a move to Leicester City, a transfer that would see Birchenall develop into a fan favourite and infectious character in the city. Making 163 appearances for the Foxes, Alan became a stalwart at the club and still remains heavily associated with the club through various hospitality events 40 years on from his playing days.

His extensive career with Leicester City was also followed by spells at Notts County, Blackburn, Hereford and the San Jose earthquakes. Birchenall’s diverse and distinguished career allowed him to experience a range of aspects of the game that he is so fond of making him an extremely knowledgeable and passionate football speaker.

A club ambassador and football enthusiast, Alan Birchenall is sure to provide a compelling and enchanting performance at your event. Birchenall’s hospitality and hosting expertise allow him to possess the ideal personality traits to capture and entertain large audiences and deliver a gripping yet hugely entertaining evening making him the ideal after dinner speaker for your event.

To book Alan Birchenall MBE to make a personal appearance at your corporate event, function or conference, simply contact the Champions Football Speakers agency by filling in our online contact form or by calling a booking agent directly on 0207 1010 553