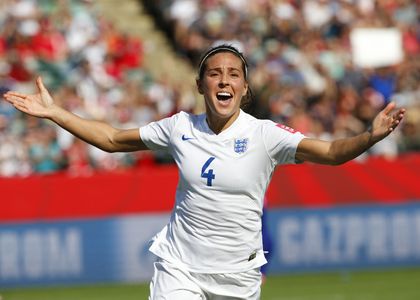 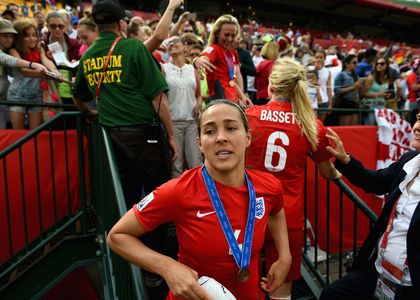 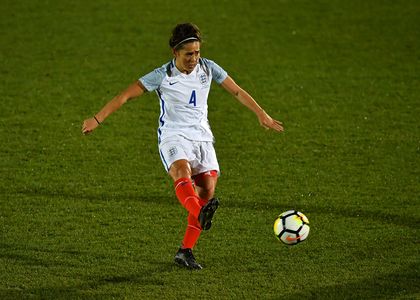 From Homelessness To 170 England Caps

Fara Williams MBE is one of the most established footballers in the women's game. Having spent 18 years with some of the top teams in English football and become England's most capped footballer of all time with an unprecedented 170 appearances - her impact on the sport has been extraordinary.

After making her debut for Chelsea Ladies in 2000 she went on to notch 30 goals for the first team at the age of sixteen. Williams quickly earned the attention of Charlton Athletic who she signed for the following season.

Williams carried on her excellent form, becoming Charlton's Player of the Year and the FA's Young Player of the Year in the 2001-02 season. Though injuries plagued her second season at the club she played a key role in a successful Charlton set up, which ultimately won the FA Women's Premier League Cup in 2004.

Williams joined Everton Ladies where she would score 70 goals in 122 appearances before moving across Merseyside to Liverpool Ladies. She won the League Cup with Everton before losing the league title to Arsenal on goal difference in the 2008-09 season. She still did enough to be voted FA Players' Player of the Year.

She turned to Liverpool Ladies in hope of ending Arsenal Womens' dominance and the transfer proved successful when the club turned their fortunes around from the bottom of the pile the season before to secure the 2013 FA WSL League Title and retain it once again in 2014.

Though her efforts in club football have been quite remarkable it is Williams' impact on the international stage that has won her so many fans. Scoring 40 goals for England in 170 caps to date, Williams has been involved in some of England's most dramatic moments over the years.

In 2007 she was named FA International Player of the Year on the back of an impressive season. She repeated the feat in 2009 after inspiring the team to a wonderful run which ended in defeat to Germany in the Euro 2009 final.

Overcoming homelessness as a young footballer, fighting to get noticed, Williams' story is one of pure drive and determination. She has consistently shown her desire to become the best in the world and with a tireless work ethic and mental resilience she has put herself in that bracket. She is often considered among the world's best and is regarded as an inspirational player, leader and speaker.

Book Fara Williams as your female inspirational speaker and football speaker for school events, sporting events, corporate engagements and product launches. To get in touch, simply contact the Champions Football Speakers agency by filling in our online contact form or by calling a booking agent directly on 0207 1010 553.