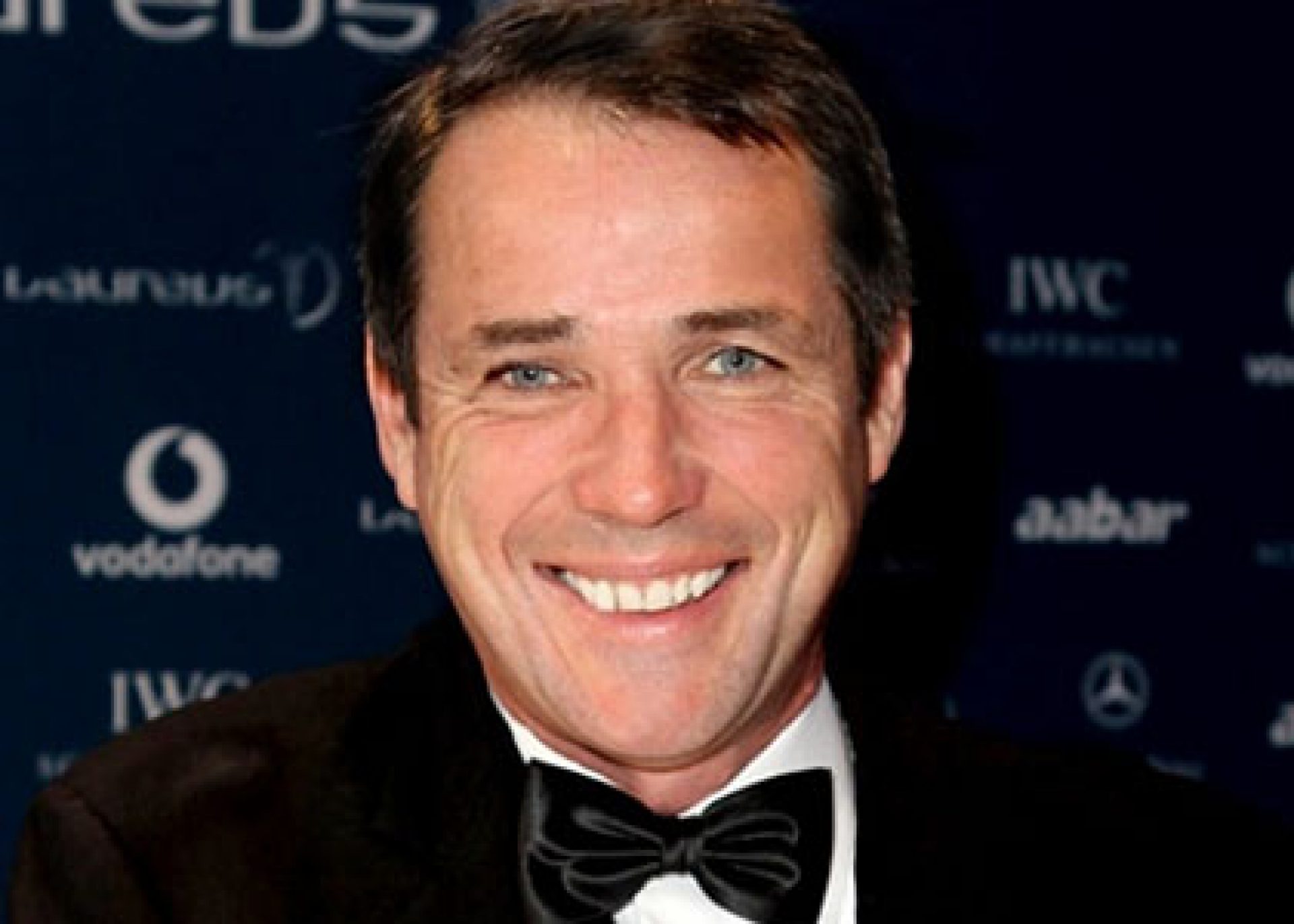 Alan Hansen, the Liverpool Football Club legend who was an integral part of  a dominant Liverpool team of the 1970s-80s predominantly playing as a defender. His elegant style combined with astute leadership was the linchpin of the Liverpool team who enjoyed enormous success in both British and European football.

The only man to have won all of the honours obtainable at club level at least twice along with captaining his Liverpool side to a historic and memorable double in 1986. A magnificent football speaker who boasts a wealth of knowledge, Alan has fast become one of the most desirable personalities on the after-dinner speaker circuit.

Hansen played in the catastrophic Hillsborough disaster of 1989, an event that had a huge emotional bearing on him leaving him distraught. Alan proceeded to attend 12 funerals and visited many victims who suffered as a result on the tragedy that occurred. An intriguing personality and figure, Hansen has the ability to appeal to a diverse audience and eloquently deliver speeches of the highest standard at events.

An infamous pundit and a hugely popular figure on the exceptionally popular and longstanding BBC show Match of the day. Widely admired by viewers and colleagues, Alan received great praise from Gary Linekar OBE who said “Hansen has been for two decades consistently the best”

Aside from broadcasting, Alan’s diverse skillset has led to him being increasing involved with a variety of management and training workshops for various companies while pursuing a number of business interests himself. Uniting business and sport, Alan truly is a compelling football speaker who exhibits the qualities favourable to both aspects.

Hansen’s relationship with a number of top flight players and managers along with the great respect they all have for him allow for fascinating insight into the dedication, leadership and management required at the nation’s top football clubs and what really forms the formula for success. This invaluable insight once again adds to the content he is able to convey in events where he is an after-dinner speaker and in the column, he writes for the Daily Telegraph.

An abundance of footballing wisdom coupled with an infectious delivery result in Alan being a truly wonder after dinner speaker, able to deliver both humorous stories from his playing days alongside the memorable and emotional experiences he had on and off the pitch in his quest for greatness with the game. Alan Hansen truly is a football speaker for the ages.

To book Alan Hansen to make a personal appearance at your corporate event, function or conference, simply contact the Champions Football Speakers agency by filling in our online contact form or by calling a booking agent directly on 0207 1010 553.

To book Alan Hansen to make a personal appearance at your corporate event, function or conference, simply contact the Champions Football Speakers agency by filling in our online contact form or by calling a booking agent directly on 0207 1010 553.