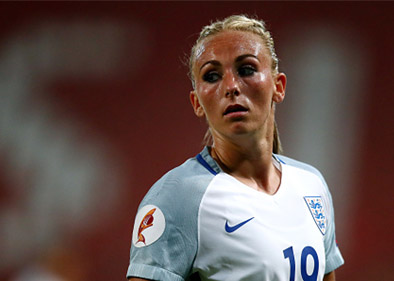 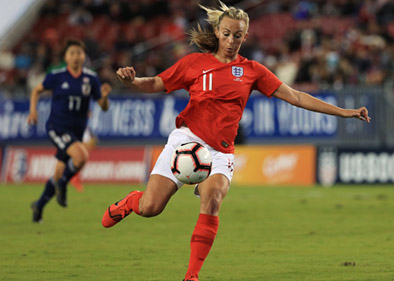 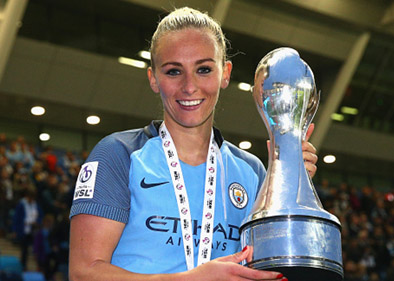 One of the Best Female Footballers of Her Time

An incredibly versatile player, Toni Duggan, has been at the top of English women's football from a young age. Originally from Liverpool, she is known to be able to play up front through the middle or the wing and has the ability to use both feet to score goals. She is currently signed as a forward for the FC Barcelona women's team, and the England Women’s national team.

After spending seven years at Everton, Duggan moved on to sign with Manchester City in 2013. Making history in 2015, becoming the first female player to receive the club’s Goal of the Season award. Not only that, she was part of the Manchester City team that played in the Women’s Champions League for the first time.

Like many other football players, Duggan started her international career as part of England’s Under-17 team. She has since represented England at Under-19, Under-20 and Under-23. Dugan scored one of the two winning goals in the final of the 2009 UEFA Women’s Under-19 Championship against Sweden. Achieving her first cap for the England senior team in 2012 and then going on to gain her first international hat-trick in 2013, Duggan has become a vital member of the Women’s England team.

Over a decades worth of experience both nationally and internationally, Duggan is a hugely popular talent that has achieved great success despite her youth. A brilliant and inspirational speaker that knows the importance of teamwork and dedication in order to succeed and grow.

To book Toni Duggan to make a personal appearance at your corporate event, function or conference, simply contact the Champions Football Speakers agency by filling in our online contact form or by calling a booking agent directly on 0207 1010 553.