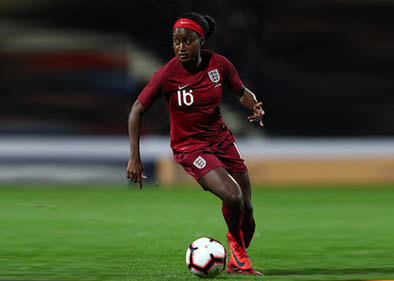 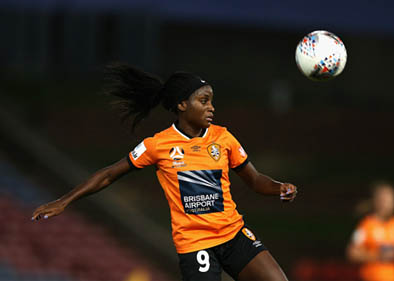 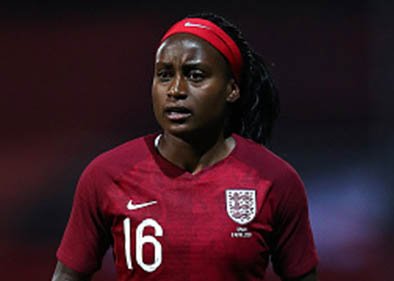 English striker and centre forward, Chioma Ubogagu, initially born in England, has spent the majority of her career playing over in the United States. She has been apart of teams Pali Blues, Houston Dash, Orlando Pride and has played for the American national team from a young age, as well as the senior England women's national team.

At the start of her career, Chioma was spotted and signed by Arsenal in 2015 and played in a total of 14 matches for the team, until taking an offer from American football team Houston Dash in 2016. During her time at Houston Dash, she was named NWSL Player of the Week in the 2016 season.

In 2017, Chioma was signed to Orlando Pride where she has made a total of 48 appearances, and during October 2018, Chioma was offered on loan to Australian squad Brisbane Roar.

Her international career started young, having represented the United States at youth levels, Under-18, Under-20 and Under-23. Whilst representing the United States, Chioma was part of the squad that won the 2012 FIFA Under-20s Women's World Cup and the 2012 CONCACAF Women's Under-20s Championship. At a senior level, Chioma was called up by the England national team, which she accepted and has since been a part of the England national team where she made her international debut in 2018.

To book Chioma Ubogagu to make a personal appearance at your corporate event, function or conference, simply contact the Champions Football Speakers agency by filling in our online contact form or by calling a booking agent directly on 0207 1010 553.