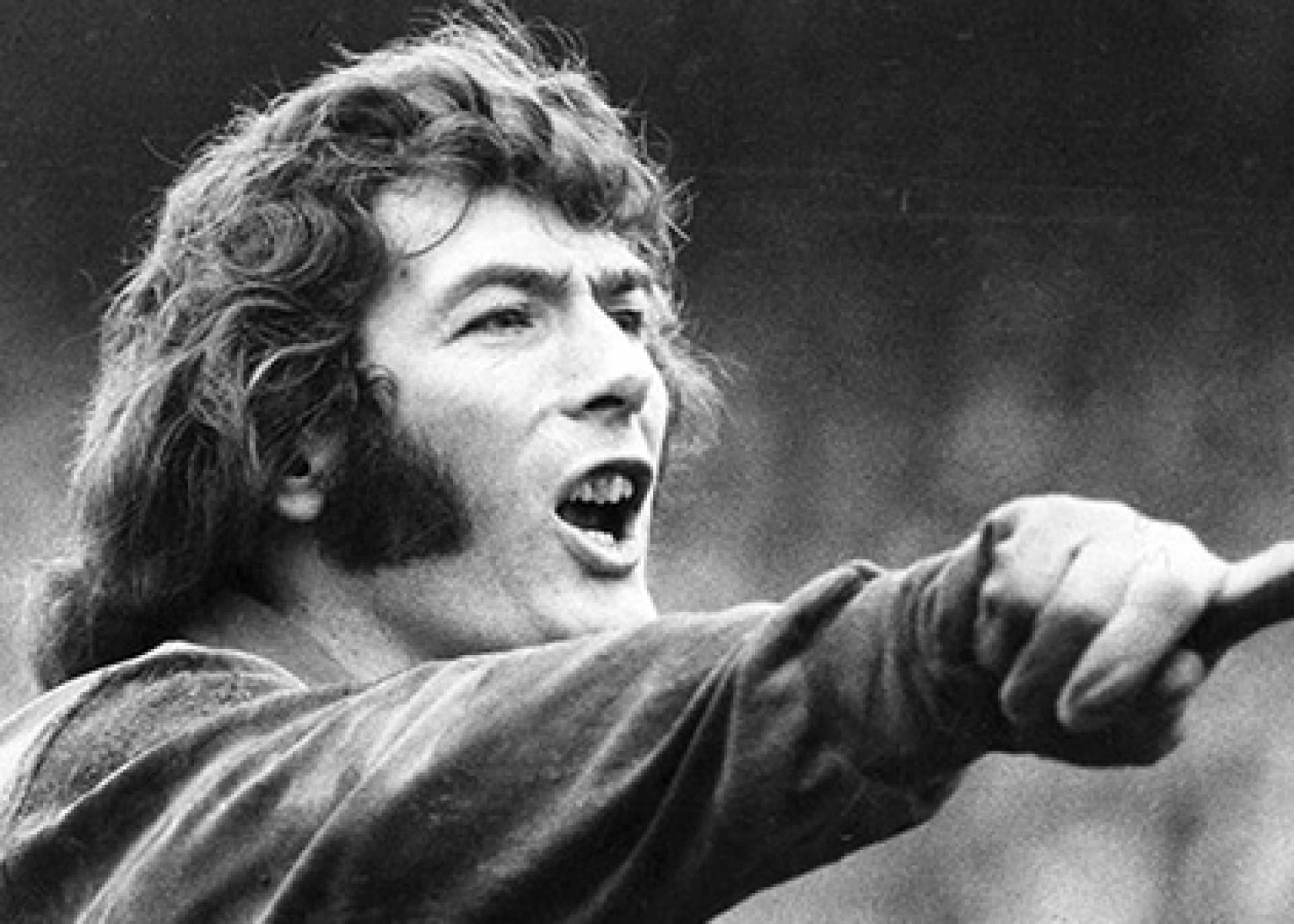 Known for the size of his hands, Jennings has been voted Tottenham Hotspur’s greatest ever goalkeeper; the popularity of his football speaker presentations is linked to his continued popularity amongst Spurs fans and his extensive and consistent career at the club have provided him with a wealth of stories and interesting insights to share with his audience as a football speaker.

After playing for Shamrock Rovers’ under-18 side at the age of 11, Jennings concentrated on Gaelic football until he was sixteen years old, when he made his soccer comeback with his hometown side Newry Town. After impressing with the team he moved to English Third Division side Watford. Jennings became an integral part of the team during his first season and played every game that year, his impressive performances were recognised as he signed for Tottenham Hotspur.

Jennings spent an incredibly successful thirteen years at White Hart Lane, where he played in 472 league games for Tottenham Hotspur and 591 in all competitions. During his time at the club be won the FA Cup, the League Cup in 1971 and 1973 and the 1972 UEFA Cup. Jennings famously also scored once, during the 1967 Charity Shield, from his own area, Pat kicked the ball from his hands sending a large punt down the field that bounced over Manchester United goalkeeper Alex Stepney and into the net. In 1973, the Football Writers’ Association named Jennings as its Footballer of the Year. Three years after the accolade he won PFA’s version of the award as he was the first goalkeeper to receive this particular accolade, to this date remains only one of two, along with Peter Shilton.

Transferring to Tottenham’s arch-rivals, Arsenal because his previous club Tottenham Hotspur thought he was nearing the culmination of his career. However, Jennings saw off rivals and doubters for the goalkeeper’s jersey to go on and play for Arsenal for a further eight years. Whilst at Highbury, Pat helped Arsenal to four Cup finals in three successive years; the FA Cup final in 1978, 1979, and 1980, as well as the European Cup Winners Cup final that year. On 26 February 1983, Pat Jennings OBE became the first player in English football to make 1,000 senior appearances, celebrating this milestone with a clean sheet in a goalless draw.

Following his retirement Jennings has worked as a goalkeeping coach working at Tottenham Hotspur in this capacity since 1993. In 2003, Pat Jennings OBE was inducted into the English Football Hall of Fame in recognition of the skills he demonstrated in the English league. In his capacity as a football speaker, Jennings reflects upon a thoroughly distinguished and decorated career reminiscing on a phenomenal career as a player. His abundance of knowledge along with a host of tales and anecdotes make for a fascinating performance as a football speaker.

Winner of a number of prestigious awards for his contributions to football, including both the Football Writers Association and the Professional Footballer’s Association award for Footballer of the Year Jennings has been honoured on a national level when he was presented with an MBE and later an OBE for services to sport.
A guest at a number of specialist sporting events and for numerous television broadcasts, Pat has worked as a football speaker at corporate conferences and presented awards to fellow sportsman at a number of high profile ceremonies. A captivating and charming personality who is undoubtedly a Tottenham Hotspur hero and legend is available to hire for any event as a football speaker.

To book Pat Jennings OBE to make a personal appearance at your corporate event, function or conference, simply contact the Champions Football Speakers agency by filling in our online contact form or by calling a booking agent directly on 0207 1010 553.