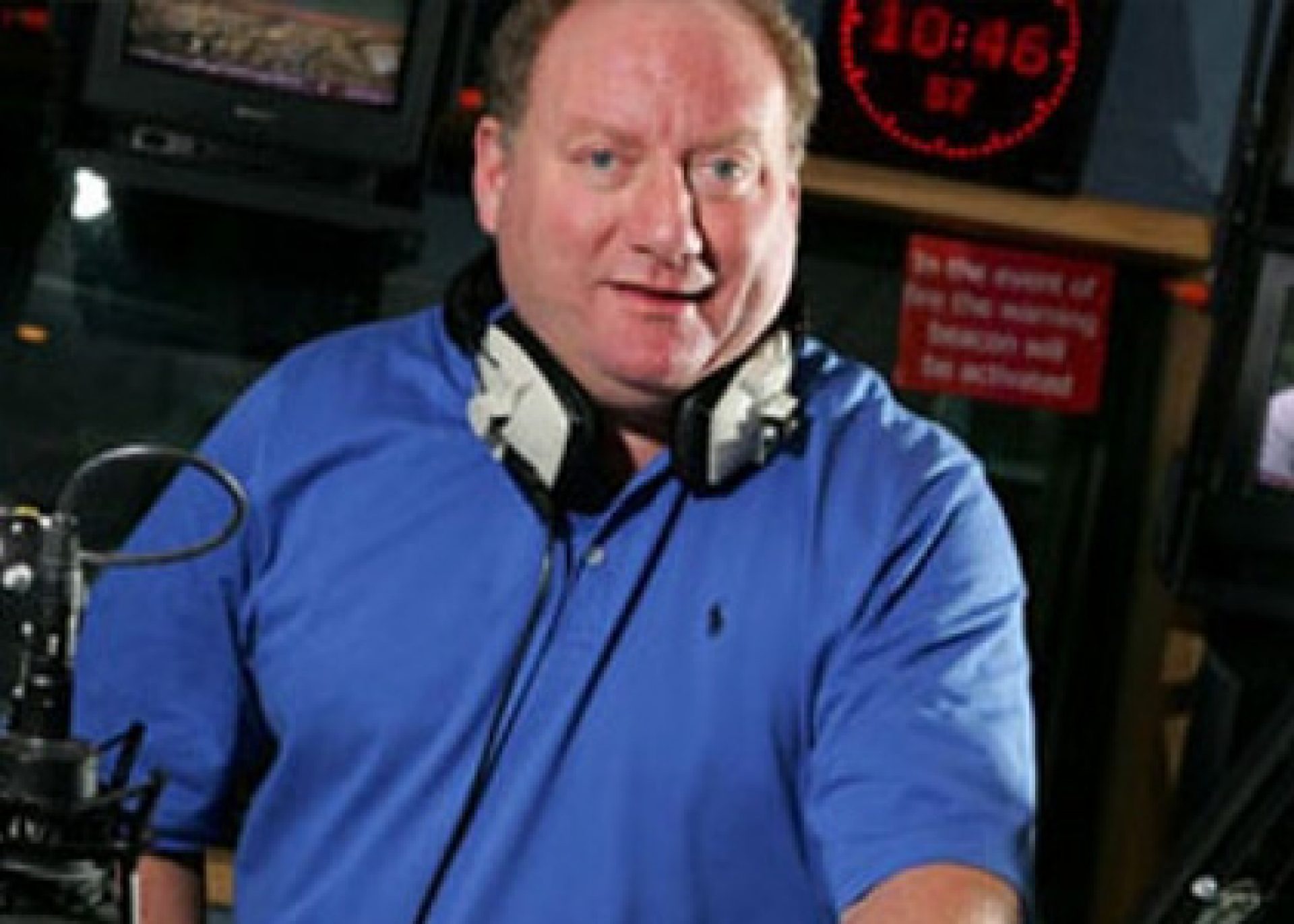 A former Scottish International footballer, renowned commentator and pundit, Alan Brazil made 13 appearances as a forward for his National team. Born in Glasgow, Brazil’s career began with Ipswich Town in 1977 followed by spells at a host of teams worldwide.

Brazil’s time with Ipswich saw him amass 210 appearances scoring 80 goals for the club. Alan spent a brief period on loan with American club, Detroit Express, before returning to be a part of the 1980-81 UEFA cup winning Ipswich Town squad.

Following his time at Ipswich, Brazi’s footballing exploits took him to some of the biggest clubs in English football, including spells with Tottenham Hotspur, a period in which Brazil was a part of his 2nd UEFA cup winning squad during the 1983-84 season followed by a couple of seasons with the world-renowned Manchester United.

Alan’s diverse and extensive career makes him a highly regarded football speaker for events and conferences in a multitude of both business and lifestyle sectors.

Brazil left British football in 1988 in order to join the Australian football league and pursue his career with Wollongong City (now known as South Coast Wolves), before finishing his career off in Europe with Swiss team FC Baden where persistent injury unfortunately caused him to retire and bring an end to his playing career in 1989.

In a career that saw Alan ply his trade for a number of clubs internationally, a highlight was most certainly his selection to be a part of the 1982 World Cup Finals squad in Spain, playing with and competing for a place with greats of the Scottish game such as Kenny Dalglish, Paul Sturrock and Andy Gray with Alan being the youngest member of the squad.

After his retirement from competitive football, Brazil undertook a career in commentary and punditry, he started with a role with Sky Sports in the 1990s as a co-commentator alongside being a regular pundit on Soccer Saturday. Alan then joined the world’s biggest sports radio station in talkSPORT in 2001.

An after-dinner speaker blessed with a charming and charismatic style, Alan has the ability to interact with audiences in a manner that is sure to capture their attention at your event. With a host of experiences as a footballer who attained International honours and a history within sports commentary, Brazil is an incredibly well-rounded football speaker with a wealth of knowledge to share as a football speaker ideal for any football event.

To book Alan Brazil to make a personal appearance at your corporate event, function or conference, simply contact the Champions Football Speakers agency by filling in our online contact form or by calling a booking agent directly on 0207 1010 553.