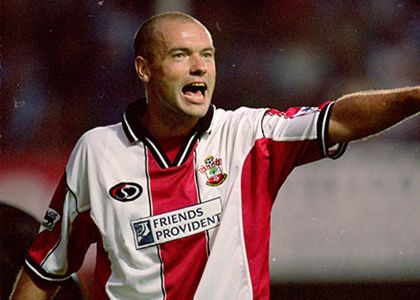 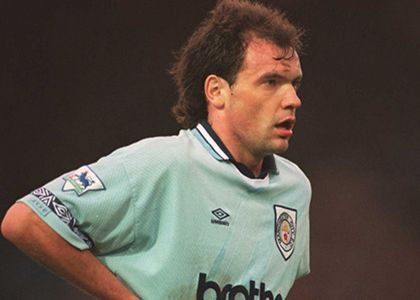 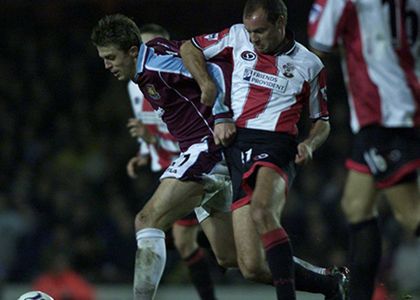 Uwe Rösler is a German football manager and former player who has most recently worked as the manager of Fleetwood Town F.C. A centre-forward in his playing career, Rösler played for several clubs, most notably Manchester City, where he was the leading goal scorer for three consecutive seasons from 1994–95 to 1996–97 and Kaiserslautern, where he played in the UEFA Champions League. He is a former East Germany international, whom he represented in the under-21 team and five times as a senior.

Best known as a player for his time at Manchester City, Rösler joined the club in 1994. After an ignominious start to the 1994–95 campaign, when he was sent off in a 3–0 opening day defeat at Arsenal, Rösler formed a productive partnership with Paul Walsh and scored 22 goals despite missing several games through injury. In an FA Cup match against Notts County he scored four goals, becoming the first Manchester City player to score four in an FA Cup tie since Johnny Hart in 1953. His wonderful performances that season meant he was the club’s leading goalscorer and he won the club’s Player of the Year award. In his four years at City Uwe played 176 games, scoring 64 goals. He was admitted into the Manchester City Hall of Fame in December 2009.

Having stints with teams back in Germany followed by some time at Southampton and finally at Norwegian club, Lillestrøm. Following his retirement as a player, Uwe turned his hand to a career in management. In 2004, he began his managerial career with Lillestrøm in Norway and later led Viking and Molde FK in Tippeligaen. Uwe has also managed Brentford, Wigan Athletic and Leeds United in The Football League.

Internationally, Rösler made his debut for East Germany on 26 January 1990 in a 2–1 win over Kuwait. He appeared in the team’s final match against Belgium on 12 September 1990, 21 days before German Reunification. Overall, Rösler was capped five times, scoring no goals. He also represented East Germany U21’s at international level.

Rösler is renowned for his teams playing a high, pressing style of football, and is also a fan of squad rotation among players, with 4-3-3 or 3-5-2 his favoured formations. Rösler compared his style and brand of football similar to the philosophies of German compatriot Jurgen Klopp, with Rösler describing the style of football as ‘heavy metal’ attacking football, with powerful quick football with quick transitions from attack to defence.

A highly regarded football manager and former player, Uwe Rösler is an incredibly well-respected figure within football and his charming personality makes him an idyllic attendee to any event as a football speaker. Enjoying an incredibly extensive and diverse career within football both as a player and manager, Uwe Rösler has a wealth of knowledge and experience to share with his audience coupled with a host of thoroughly entertaining tales and anecdotes. Uwe Rösler is available to hire for any event as a football speaker and is certain to be a fantastic addition.

When at corporate events, Uwe Rösler is known to cover the following topics:

To book Uwe Rösler to make a personal appearance at your corporate event, function or conference, simply contact the Champions Football Speakers agency by filling in our online contact form or by calling a booking agent directly on 0207 1010 553.