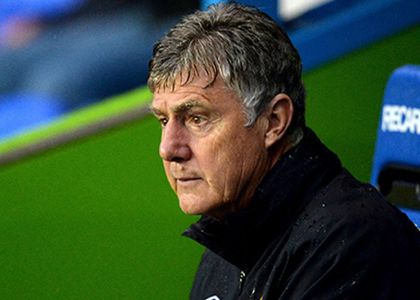 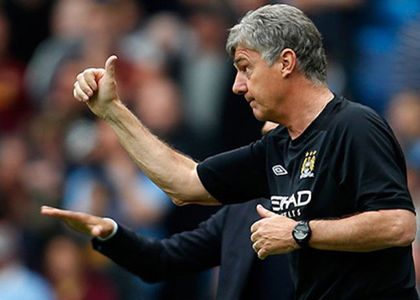 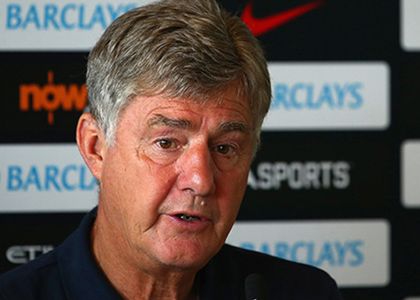 British football player, assistant manager and sports speaker Brian Kidd is an ex-Manchester United and Manchester City player who now works alongside some of the biggest football speakers and managerial names in the world.

In a playing career that began at Manchester United, a club where Brian Kidd would go on to make 203 appearances and scoring 52 goals, one of which would prove to be pivotal, on his 19th birthday against Benfica in the European Cup Final to become champions.

Alongside Kidd’s two international caps, he played a staggering 545 professional games and scored 215 goals. A playing career which saw Brian represent the likes of English giants Arsenal and both Manchester clubs, an incredibly rare feat due to the fierce rivalry between the clubs. American football also helped Kidd to learn and further development his understanding and knowledge allowing him to obtain a well-polished account of global football.

Part of United European Cup winning team in 1968 Kidd retired in the late 1980’s after playing for some of the biggest teams in both the UK and America including Arsenal and Manchester United while also going on to play for the US team the Minnesota Strikers. Since retiring from professional football Kidd has become one of the most hard-working football speakers on the UK after dinner speaker circuit; he works both as a football speaker but also as an assistant manager, caretaker/interim manager and co-assistant manager for Manchester City, working alongside David Platt, Rubén Cousillas, Manuel Pellegrini and the infamous Roberto Mancini. He currently still remains with Manchester City as co-assistant to the imperious Pep Guardiola.

A management career which has lasted over 25 years and is still continues to flourish, Kidd has embodied a variety of roles however specialises as an assistant or co-assistant coach, integral to any footballing organisational and a fundamental component to any club and management structure. His years of tireless work in the background and working extremely close to players and executing the managers instructions have led to an incredibly knowledgeable and wise footballing mind.

A tenacious and meticulous practitioner, Kidd is renowned for the incredibly high expectations he sets, never settling for anything no matter how much success is enjoyed, a continuous improvement is a must. Brian memorably ran on the pitch the celebrate the historic and mind-blowing Aguero goal that resulted in Manchester City’s victory leading them being crowned Premier League champions. Upon interview immediately after the match, Kidd instantaneously spoke of the following season and the need to improve to be successful once again, another example of his unwavering quest for excellence.

As a football speaker Kidd is known for his impressive knowledge of football, his time spent as both a player and manager has given Kidd an insight to both sides of the changing room. His vast array of experiences both on and off the pitch informs all of his work as an after-dinner speaker and culminates in engaging and informative presentations at any event. An incredibly motivational and astute personality, Kidd will inevitably leave guests enchanted as a football speaker.

To book Brian Kidd to make a personal appearance at your corporate event, function or conference, simply contact the Champions Football Speakers agency by filling in our online contact form or by calling a booking agent directly on 0207 1010 553.