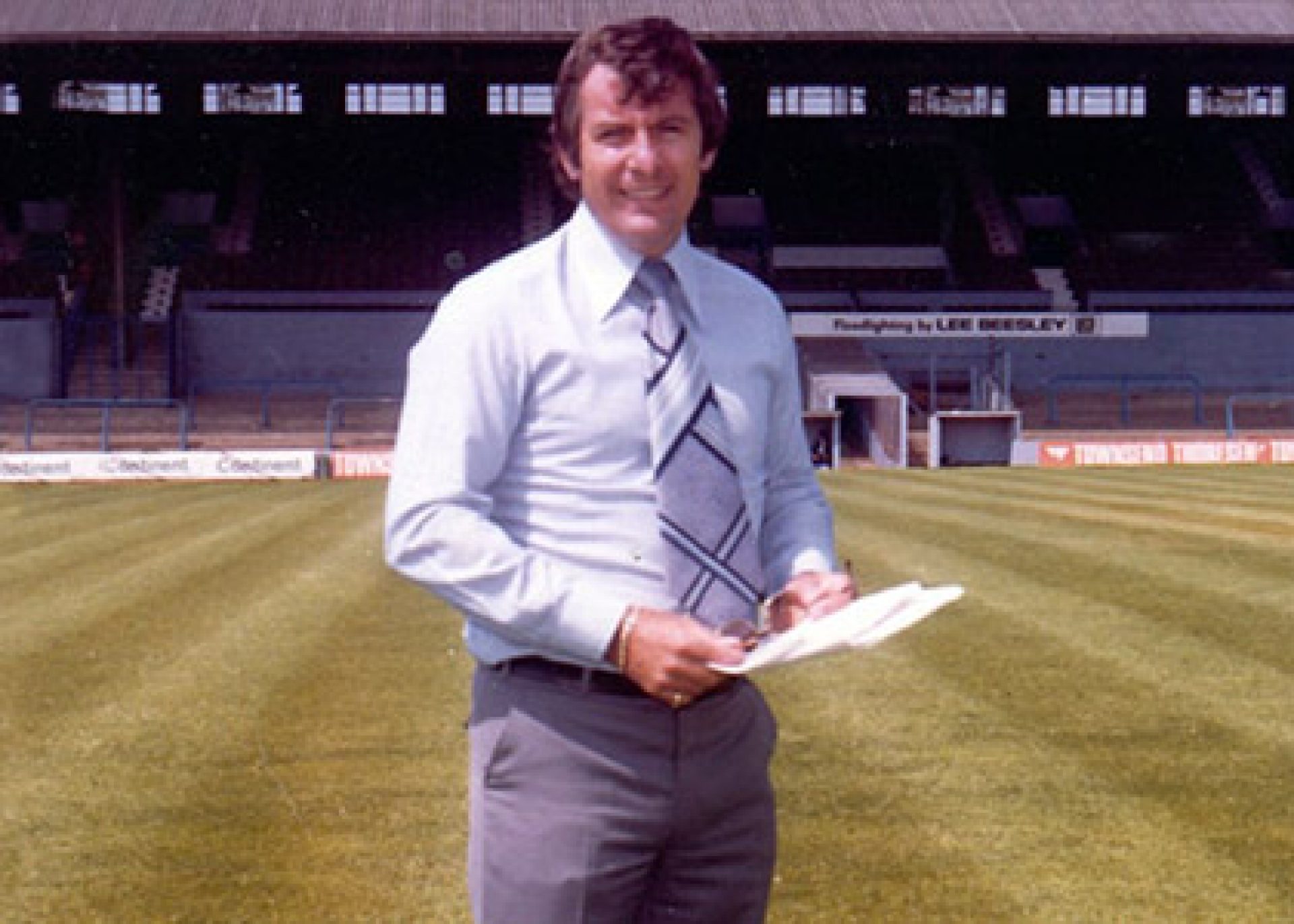 A manager and player, Alan Mullery MBE enjoyed a career in football that spanned over almost four decades. A tenacious and fast midfielder, Alan initially begun his footballing journey through the ranks at Fulham, making his debut in 1958, just a year later Alan was announced as captain of the club.

A tremendous personality for events, Alan has addressed a multitude of audiences as a football speaker ensuring every guest has been entertained by a host of anecdotal tales from his intriguing career.

Having left Fulham a game short of 200 appearances, Alan joined Tottenham Hotspur  in 1964 for a fee of £72,500. A highlight during this period came in winning the FA Cup in 1967 after beating Chelsea 2-1. Picking up England caps whilst enjoying success with Tottenham, Alan and England reached the final four of the 1968 European Championships, gaining his place in the team over World Cup winner Nobby Styles. Further success with Tottenham came in 1971 with a League Cup victory followed just a year later with a 3-2 aggregate win over Wolves a game in which Mullery scored the decisive goal to win the UEFA Cup. In all, Mullery made 312 appearances for Spurs over eight seasons, scoring 25 goals and historically became the 1st England player to be sent off.

An idyllic after dinner speaker for sporting and business events, Alan has addressed numerous audiences with his engaging ideas and fascinating insights into the game.

Mullery also played a fundamental role in England’s attempted defence of the World Cup in 1970. Playing against West Germany in the final, Alan demonstrated why he was a stalwart figure within the team, through his consistent performances time and time again.

Determined to educate audience members of the drive and determination obligatory to become a professional sportsman as a sports speaker, Alan compels and intrigues guests throughout the evening. One of the most decorated players of his time, Alan moved back to Fulham in 1972 winning the BBC’s Goal of the Season competition with a swerving volley from 25 yards.

Retiring from professional football in 1976, Alan had a prosperous managerial career at Brighton & Hove Albion before proceeding to manage Charlton Athletic, Crystal Palace and Queens Park Rangers before returning to Brighton once again. Following his managerial career, Alan worked for many years as a punditfor Sky Sports, showcasing his practised analytical skill and enchanting personality.

As of 2013, Alan was invited to become a club ambassador for his old team, Brighton. A prominent figure in the club’s hospitality arrangements, Brian appreciates the specific requirements essential to ensure people enjoy themselves – traits he skilfully instils during talks as an after-dinner speaker and football speaker to deliver a compelling account of his wonderfully diverse and vibrant career.

To book Alan Mullery MBE to make a personal appearance at your corporate event, function or conference, simply contact the Champions Football Speakers agency by filling in our online contact form or by calling a booking agent directly on 0207 1010 553.