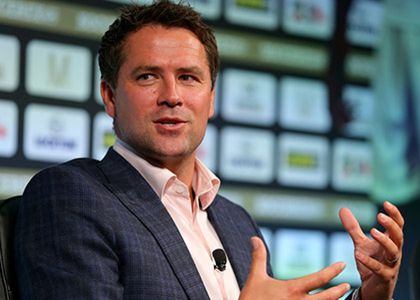 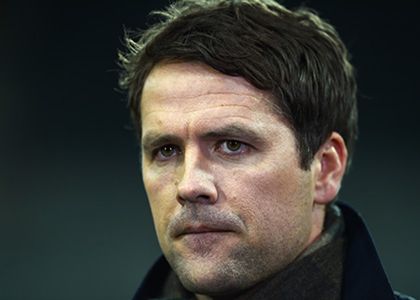 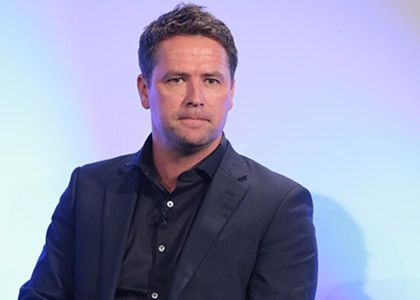 England’s youngster ever goal scorer, Michael Owen has carved out an impressive career for himself from a young age. Enjoying his most prolific years whilst playing for his boyhood club of Liverpool, Owen received the coveted Ballon d’Or in 2001 for his magnificent performances for club and country, eventually amassing 89 senior international caps after having represented England from schoolboy level. The only Englishman to score in four major tournaments, Michael Owen retired from professional football in 2013 and has since turned his attentions to a career as a football speaker, commentary, punditry and more recently a racehorse owner, breeder and jockey.

The son of former footballer Terry Owen, Michael Owen was born in Chester and began his senior career at Liverpool in 1996. He progressed through the Liverpool youth team before scoring on his debut in May 1997. In just his first full season in the Premier League, Owen finished as joint leading goal scorer with 18 goals before he repeated this the following year and went on to be Liverpool’s leading goal-scorer from 1997–2004. Michael was an integral part of the 2001 Liverpool side that won a cup treble of the UEFA Cup, FA Cup and Football League Cup, a season which culminated with Owen being awarded the prestigious Ballon d’Or award, making him the best player in the world.

Michael Owen’s dominance and prowess of course did not go unnoticed and a big money move to Spanish giants, Real Madrid followed, with Michael going on to score over 160 times throughout his illustrious career. A host of personal and team accolades have helped propel Michael into the spotlight, establishing himself to be a prevalent football speaker and sports event attendee.

Michael Owen went on to represent Newcastle United, Manchester United, where he won 3 trophies including the Premier League and Stoke City. Internationally, Owen was capped 89 times for England and scored 40 goals. Having represented England at the 1998, 2002 and 2006 World Cup, he is one of only eleven England players to have appeared in three World Cups.

Now a prominent football speaker, Michael Owen currently owns racehorses who have enjoyed successful careers as well, including a win at Royal Ascot in 2011. His punditry career with BT Sport and BBCs ‘Match of the Day’ has ensured he is constantly in the spotlight, heightening his popularity as a football speaker. Articulate and coherent with his speeches, Owen has proven to be a sought after sports speaker and football speaker; thanks to his prolific career on both the domestic and international football stage along with his extensive knowledge and exemplary punditry skills, Owen has enjoyed a lot of attention and affection from the British public, which again confirms his superiority and popularity as a football speaker.

Within football circles, Michael Owen will always be regarded as one of the best strikers to have represented England. A model professional who has characterised the sport for many years with integrity, honesty and a true passion. The World Soccer Player of the Year, English Football Hall of Fame inductee and Golden FootLegend, Michael Owen is certain to be an excellent addition to any event as a football speaker.

To book Michael Owen to make a personal appearance at your corporate event, function or conference, simply contact the Champions Football Speakers agency by filling in our online contact form or by calling a booking agent directly on 0207 1010 553.