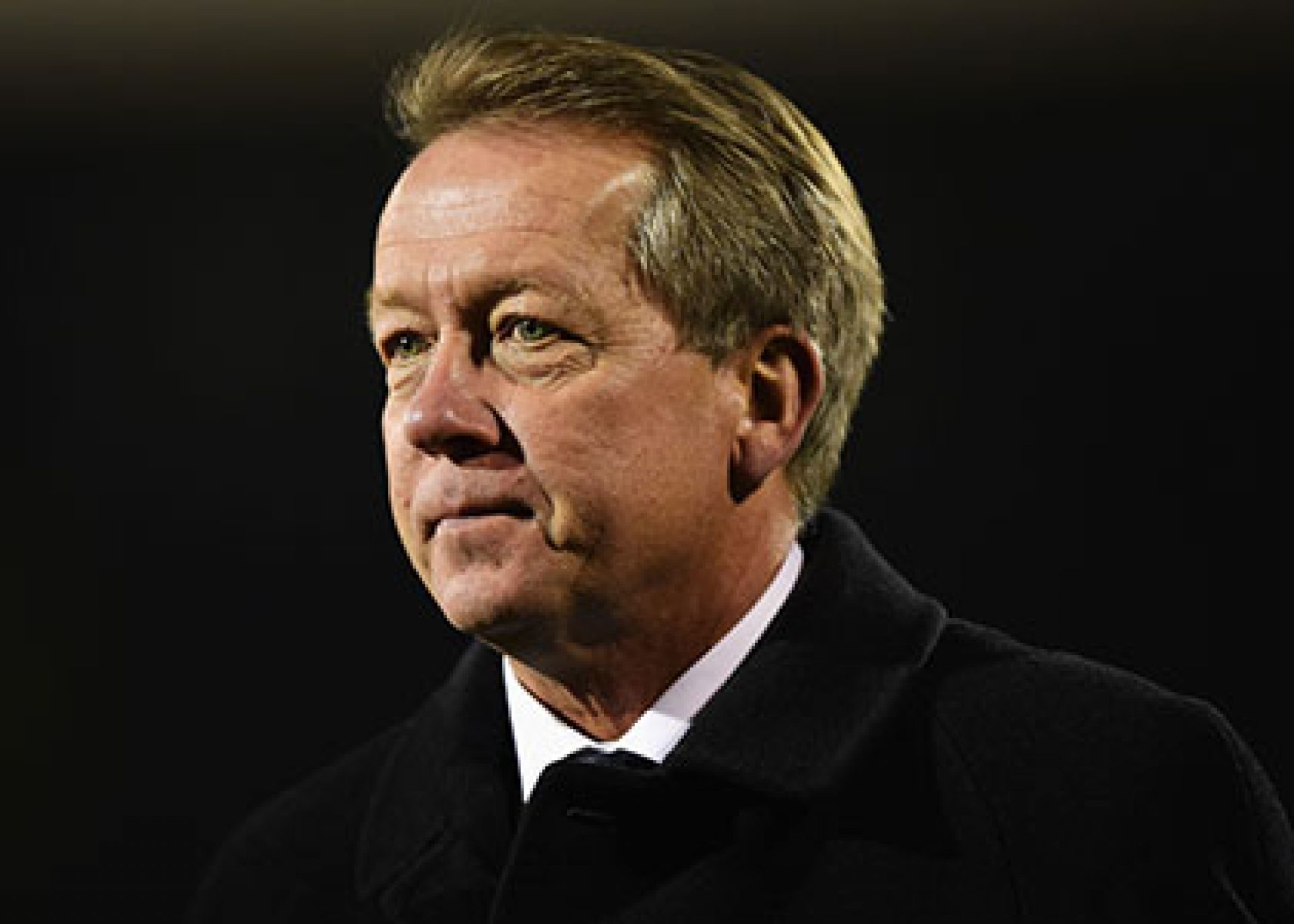 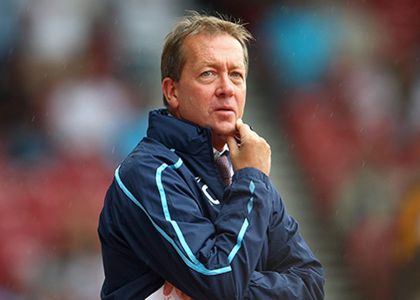 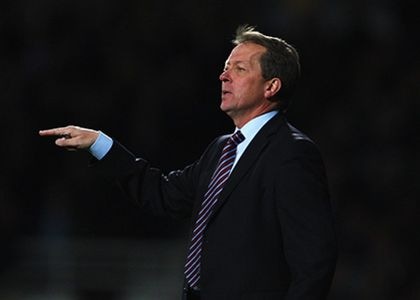 A playing career which commenced initially as an apprentice at West Ham United, Curbishley, did not take long to make an instant impression and impress leading to a call up to the first team, a selection that made history with Alan being the youngest ever West Ham player to be named on a team sheet at just 16 years of age.

An experienced football speaker, Alan has had decades of experience as both a player and manager, gaining a tremendous about of knowledge and allowing him to provide guests with a real insight into what top-flight football really is like.

Curbishley’s first goal contributed to a win for West Ham, the first he was involved in with the club in 1975 against Newcastle. He impressed upon arrival in the first team quickly acquiring the nickname of ‘Whizz’ from his peer’s due to his meteoric rise. Curbishley went on to enjoy a successful period with West Ham, reaching the finals of the European Cup as well as mounting convincing challenges for the league and cup.

Alan enjoyed spells with Birmingham, Aston Villa, Charlton Athletic and Brighton before retiring from professional football. ‘Curbs’ as he was affectionately labelled had witnessed a career filled with victory and success, two characteristics he strives to instil into audience members as a sports speaker conveying huge amounts of motivation.

A playing career was soon followed by a transition into coaching and managerial roles as he settled into a role as a coach at Charlton Athletic, a post he remained in for some 16 years. Taking solitary command of the club from 1995 onwards, Alan was integral in masterminding the revival of the club reaching the Premiership. Managing Charlton for 729 games up to 2006, Alan moved to West Ham United after a short spell away from football.

Possibly his most famous and well renowned feat came only months after taking a job where relegation was almost certain. Alan however led an inspired turn around which saw the Hammers side away from the danger zone with a miraculous seven straight victories before going on to lead the club to a top ten finish just a season later. Naturally such an accomplishment allows Curbishley to discuss the importance of leadership in football as a sports speaker, something Alan delivers in an extremely thought-provoking manner that challenges people’s preconceptions about the integral factors of what makes a successful sports team.

With a career filled with a host of tales and stories bursting with an abundance of experiences which are vital to be heard through this football speaker, Alan Curbishley is an idyllic football speaker to make personal appearances as both a motivational and football speaker sure entertain guests at your event.

To book Alan Curbishley to make a personal appearance at your corporate event, function or conference, simply contact the Champions Football Speakers agency by filling in our online contact form or by calling a booking agent directly on 0207 1010 553.