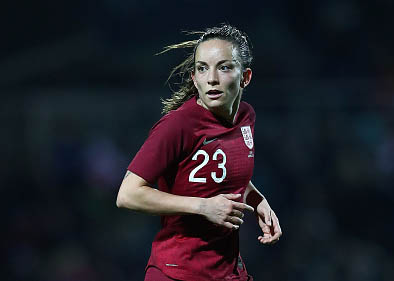 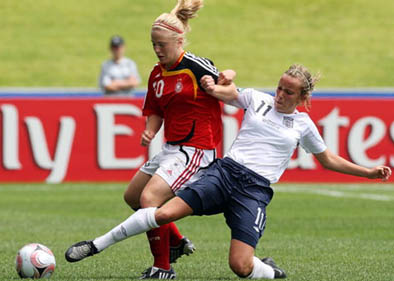 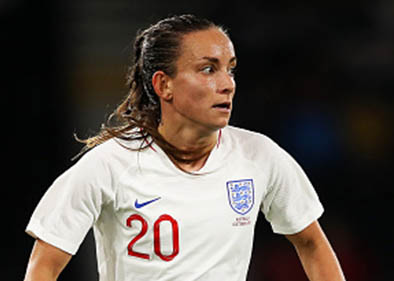 Previously described as "one of the best young players in Europe", Lucy Staniforth is an English female footballer known for playing the position of a central attacking midfielder. Over her career, she has represented teams such as Sunderland, Notts County, Bristol Academy, Liverpool, Birmingham City and the England national team.

Coming from a footballing family, Lucy was set up for greatness from a young age. At the age of 16, she was signed to Sunderland for her first senior football season. She became a key component in Sunderland's success during the FA Women's Premier League Northern Division win and the 2009 FA Women's Cup final.

During her club career, Lucy was nominated for numerous awards such as the FA WSL Goal of the Season and in 2018 was awarded the title of Player of the Year.

To book Lucy Staniforth to make a personal appearance at your corporate event, function or conference, simply contact the Champions Football Speakers agency by filling in our online contact form or by calling a booking agent directly on 0207 1010 553.