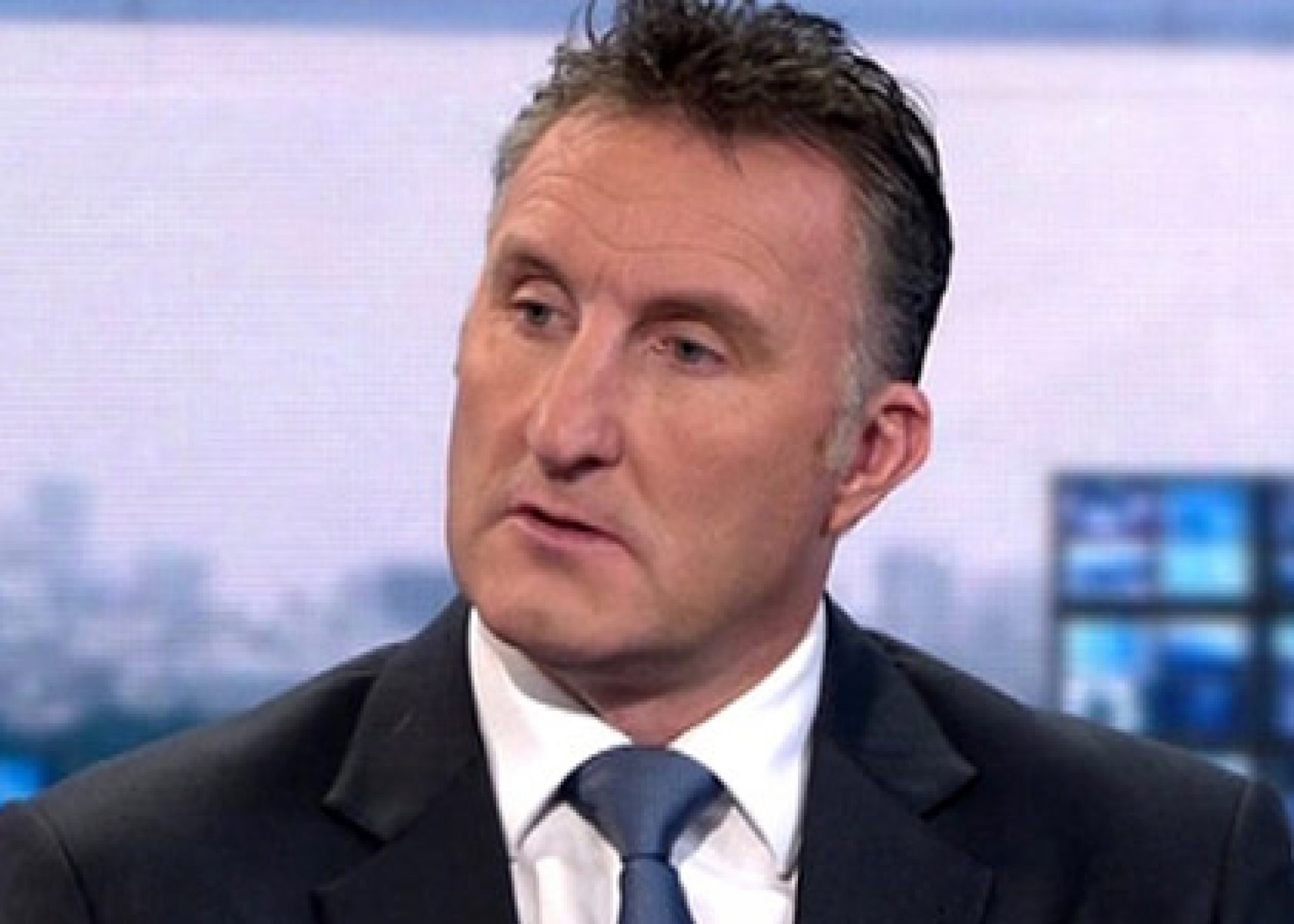 Former Scottish footballer and prevalent pundit on , Alan McInally played across England, Scotland and Germany. McInally is a superb addition to any event as both an after dinner and keynote football speaker. Having represented Ayr United, Celtic, Aston Villa, Bayern Munich and Kilmarnock, McInally enjoyed a successful career having won European Cup honours with Celtic in 1985. The Scottish International represented his nation at the 1990 World Cup however due to extensive competition for places, Alan’s International career was curtailed after 8 caps and 3 goals.

Renowned for his punditry exploits on Sky Sports News, McInally formed an integral part of the panel on the hugely popular Soccer Saturday. Alongside his media commitments, Alan is an outstanding footballer speaker, making a number of appearances at events delivering motivational advice, presenting awards as well as performing as an after-dinner speaker. An articulate football speaker occupying the ability to engage and captivate audiences with a host of tales of times gone by.

McInally’s time playing for leading teams around the world, allow him to present a multitude of instances to reveal invaluable advice on how to sustain the drive and determination required in high pressure situations. McInally’s extensive skillset allow him to diversify and showcase his talents as an event and conference host as well as an after-dinner speaker. A model professional in his field, Alan’s vast experience and knowledge that he presents through his wonderfully warm and charismatic manner allow for the audience at your event to experience a truly delightful football speaker.

Enquire about booking Alan McInally for your event by calling us on 0207 1010 553 or by emailing footballagent@championsukplc.com now.