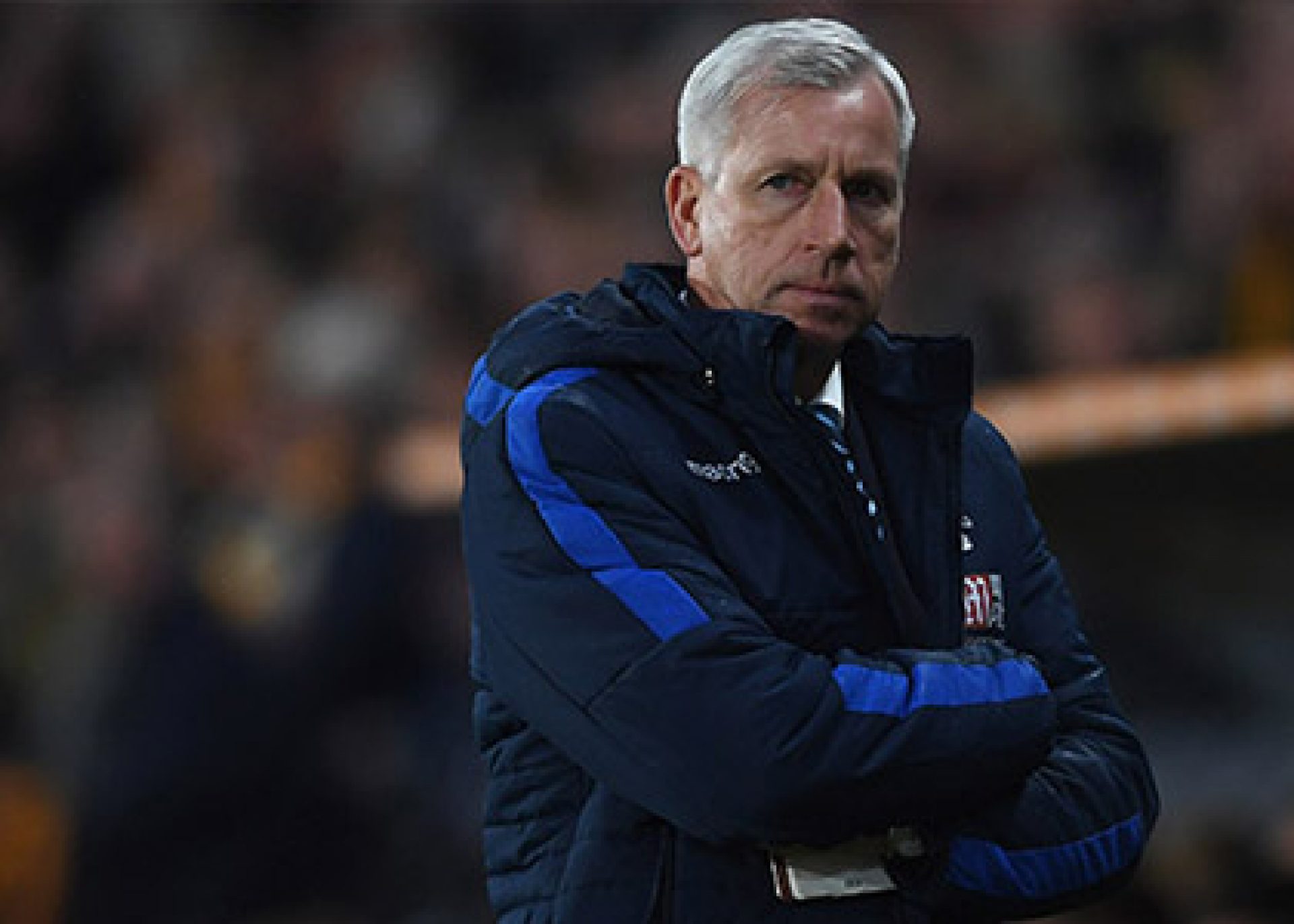 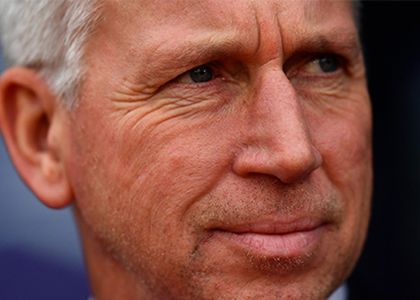 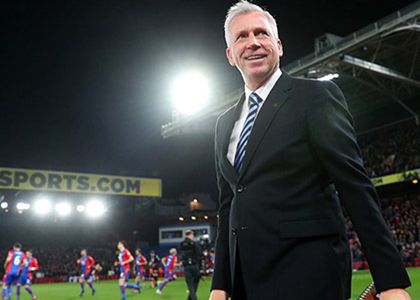 In January 2015, Pardew was unveiled as the new Crystal Palace manager, signing a three-and-a-half-year contract with the club. Alan’s first game in charge came just two days after his appointment and resulted in a 4-0 victory away to Dover Athleticin the 3rd round of the FA Cup. Having further success with a 2-1 victory over Tottenham Hotspur in his first league game in charge at the club, Pardew led the Glaziers to a top 10 finish in the Premier League, their best ever finish in the league. The Daily Mirror later revealed that Pardew became the first player to take over a Premier League club that were in the relegation zone and guide them to a top half finish.

In a managerial career filled with trials and tribulations, with moments of brilliance, Pardew eventually joined the Sky Sports punditry team during a brief spell without a club. This role was hugely beneficial for Sky Sportsand its viewers allowing for a true managerial insight into the game and an analytical viewpoint of a manager with vast experience. Pardew’s talents were then identified once again as he was appointed as the new manager of West Bromwich Albion.

With a host of experiences formed through various facets of the game, Pardew has an incredible amount of knowledge which he can brilliantly portray to an audience. His ability to be motivational and his understanding of leadership coupled with the fact he fully understands the requirements of the process and operating systems essential for success make Pardew a fantastic after dinner speak for business along with having the ability to engage audiences in his area of expertise as a football speaker.

To book Alan Pardew to make a personal appearance at your corporate event, function or conference, simply contact the Champions Football Speakers agency by filling in our online contact form or by calling a booking agent directly on 0207 1010 553.