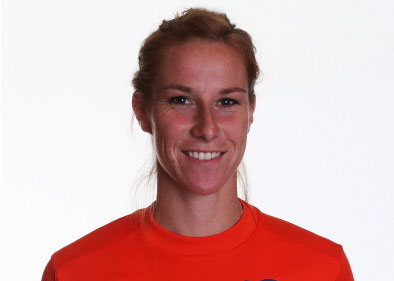 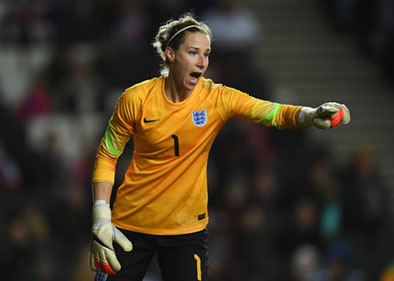 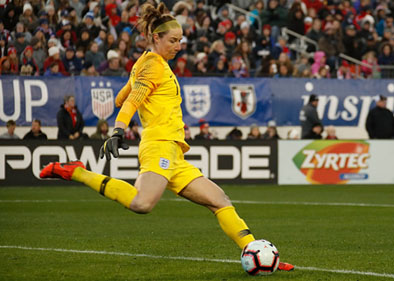 American-born English International goalkeeper, Karen Bardsley, is a current member of the England women's national football team. With an array of experience both nationally and internationally in America, Karen is a superb talent in the England team.

Karen kicked off her professional career at Ajax America Women before moving to Pali Blues in 2008. In 2009, she signed with Sky Blue FC. She then signed a two year deal with Manchester City, which she has stayed loyal to the squad for several seasons. She played a vital role in the 2014 Continental Cup-winning campaign, producing a number of spectacular saves. She has been considered as one of the best women's goalkeepers of her time.

Not only has Karen featured nationally, but has also appeared internationally representing England. She made her Lionesses debut in 2005, and went on to pick up five caps for Great Britain at the London Olympics. In 2011 and 2015, she featured in all four World Cup matches, and in 2017  went on to be selected for the Euros.

Previously, Karen has represented England in the under-19 league in the 2003 UEFA Women's Under-19 Championship. She made her senior debut in 2005 during the Algarve Cup.

To book Karen Bardsley to make a personal appearance at your corporate event, function or conference, simply contact the Champions Football Speakers agency by filling in our online contact form or by calling a booking agent directly on 0207 1010 553.