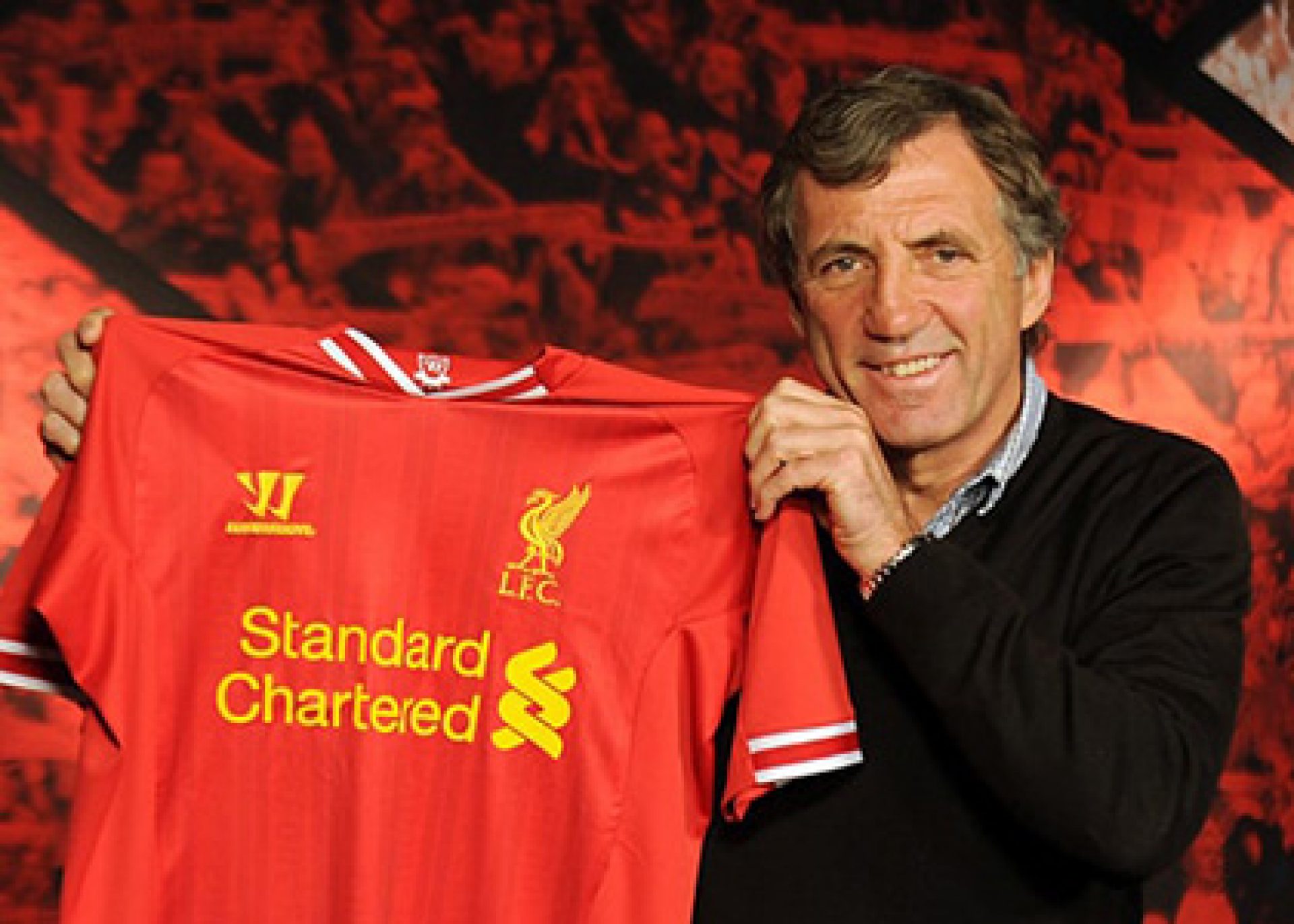 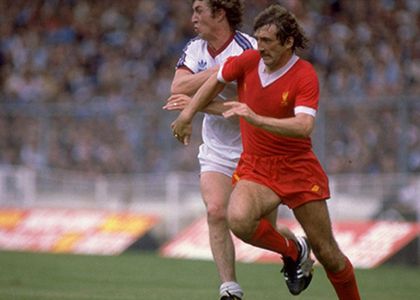 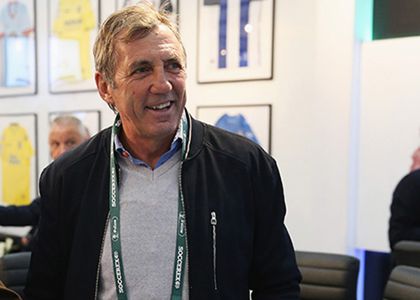 Born and raised in Sunderland, Alan Kennedy is an ex-professional footballer who amassed over 500 appearances across an illustrious career as well as gaining International honours. Representing the likes of Newcastle United, Liverpool and Sunderland, ‘Barney Rubble’, as he was so affectionately known as was an extremely well established left sided defender.

Kennedy’s wealth of experiences of competing at the very highest level allow him to translate and relate to fundamentals applicable to both business and personal situations leading to him being an incredibly insightful and well-rounded football speaker.

Alan enjoyed some of the most successful times of his career at Liverpool FC, a spell which saw him be a part of the European Cup winning side in 1981 and 1984, scoring in finals on both occasions. With a transfer fee of £330,000 in 1978, Kennedy represented the Anfield club on over 350 occasions. International honours followed and after his second cap, Kennedy returned to represent his home club, Sunderland in 1985. Alan’s extensive and distinguished career culminated at 40 years age, that however was not the end of his involvement in football as he still often represents the Liverpool FC masters team.

A consistent voice on Capital FM, Alan assists in presenting sports news across the air and has recently progressed his presenting career to appear on Sky Sports News.

A true advocate of giving back, Alan is also an extremely active fundraiser as well as being a charity supporter. His extremely compassionate nature coupled with his extensive array of developed knowledge and understanding about the requirements of not only competing but succeeding at the highest level. The feat of being a two time European champion is one that few sportsmen and women have achieved propelling Kennedy into the spotlight as a magnificent football speaker, event host and after dinner speaker.

In addition to his wonderful achievements, Alan is an immensely kind, caring and relatable figure allowing him to conduct question and answer sessions filled with an incredible connection with his audience and Kennedy’s extremely approachable nature also allow for a real personal insight.

An enormously sought-after football speaker with copious amounts of experience to offer, Alan Kennedy is perfect for any event or occasion as a football speaker certain to provide all in attendance with an experience that will live long in their memories while providing them with the ability to gain true insight from a former European Champion.

To book Alan Kennedy to make a personal appearance at your corporate event, function or conference, simply contact the Champions Football Speakers agency by filling in our online contact form or by calling a booking agent directly on 0207 1010 553.