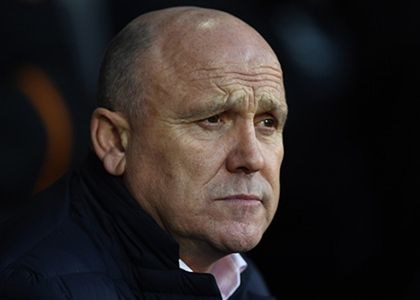 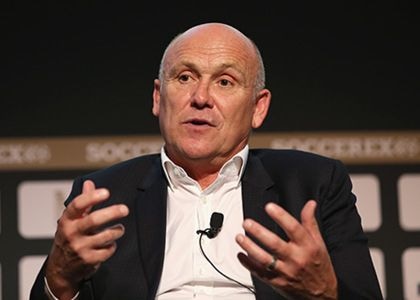 Mike Phelan is a former professional footballer and the former manager of Premier League team, Hull City. Having spent most of his playing career at Burnley, Norwich City and world-famous club, Manchester United, Phelan enjoyed a brilliant playing career, dedicating his younger days to the beautiful game.

Phelan began his career at Burnley, signing as an associated schoolboy in July 1979, as an apprentice two years later and as a professional in July 1980. He went on to make his debut the following season before gaining England Youth caps and a Third Division champions medal in 1982. Burnley’s relegation a few seasons later saw Phelan move to Norwich City, Norwich won the Second Division title in Phelan’s first season at the club. Mike Phelan’s contribution within the team and his role as a pivotal player saw him became club captain in 1987. His success as both a player and leader did not go unnoticed as Phelan attracted attention from a number of clubs before signing for Manchester United.

During his time at Manchester United, Phelan finally won his first International cap for England to go along with an FA Cup winner’s medal in his first season at the club. This was followed by the FA Charity Shield in 1990, European Cup Winners’ Cup in 1991 and the League Cup in 1992. Phelan was often deployed at right-back during his first season at Manchester United, but following the arrival of Denis Irwin in 1990 he mostly played on the right or in the centre of midfield demonstrating his versatility as a player. Following a short spell at West Browich Albion, Mike Phelan called time on his playing career and in 2002, Norwich fans voted Phelan into the Norwich City Hall of Fame.

Moving into coaching after the end of his playing career, Phelan first took a position as Gary Megson’s assistant at his former club, Norwich City, before following Megson to Blackpool and Stockport County. A short while after Megson left Stockport, Phelan was hired by another former club, Manchester United, taking over as the assistant manager of the club’s reserve team.

After a year out of football, Mike Phelan was appointed as the first-team coach at Norwich City and took temporary charge of the club when manager Neil Adams resigned in January of 2015. A month later, Phelan was appointed as assistant manager at Hull City, under former Manchester United team-mate, Steve Bruce. Phelan was promoted to first-team management following the departure of Bruce where he remained until 2017.

A hugely respected figure within the footballing world, Mike Phelan has experienced success as both a playerand manager within football as well as understanding the fundamental requirements in both fields that are vital to maximising success and peak performance. Mike Phelan is available to hire for any event as a football speaker and is certain to provide a thoroughly informative and captivating performance reminiscing on a host of tales and anecdotes from his distinguished career in football.

To book Mike Phelan to make a personal appearance at your corporate event, function or conference, simply contact the Champions Football Speakers agency by filling in our online contact form or by calling a booking agent directly on 0207 1010 553.