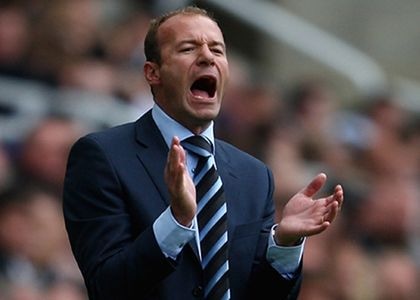 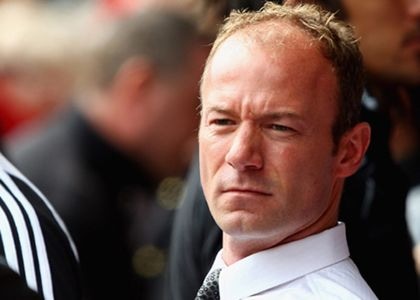 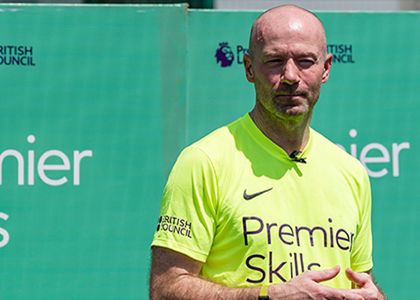 One of the most feared strikers of his generation, Alan Shearer OBE is a record-breaking football player. During a career that spanned over almost two decades, Shearer plied his trade for Southampton, Blackburn Rovers, and finished his illustrious career off at Newcastle United still holds the record of leading goal scorer of all time within the Premier League.

Alan has more recently turned his attention to punditry, appearing on the BBC’s ever popular Match of the Dayas well as delivering engaging anecdotal tales as a football speaker.

Beginning his career with Southampton FC, Shearer progressed onto Blackburn Rovers where he was an integral part of the 1994-95 Premier League winning team. He later moved to Newcastle United for a record-breaking £15 million and soon after became captain of club and country, finishing Euro ’96 as England’s leading goal scorer.

Shearer’s record of 206 Premier League goals is currently the most scored by an individual whilst also amassing 30 goals for his country. Retiring from International duty in 2000 and from club football in 2006, Shearer’s extensive career at the top of English football allows him to provide invaluable advice as a football speaker on maximising success and peak performance.

Since retiring Alan has turned attention to charity work as well, setting up the Alan Shearer Foundation to raise funds for those suffering with disabilities within the North East. Along with this he has also dedicated a lot of time to supporting the work of global charities such as the NSPCC and Sports Relief, endeavours enriched by his exceptional sports speaker status.

Now a recognisable and prominent member on BBC Sports coverage, Shearer can be seen fronting football shows such as Match of the Day and International tournament coverage. Alan’s diverse media career has assisted to mould him into an stimulating and proficient after dinner speaker, captivating the audience with his story and the wisdom he has to offer.

Shearer’s ability to interact with the crowd is remarkable along with his flawless presentation skills. His aura and motivational style is sure to engage the audience in astonishing fashion. His experiences in leading his nation into major sporting competitions coupled with his tireless desire and dedication to improve himself as a player while maintaining the presence of mind to assist others truly is admirable, contributing to create the perfect sportsman, entertainer and football speaker.

With personal accolades that include being named Football Writers’ Association Player of the Year in 1994 and won the PFA Player of the Year award in 1995 followed by being name third in FIFA World Player of the Year the year after to name a few. Alan Shearer truly is a speaker sure to captivate the audience at your event delivering an unforgettable performance as an after-dinner speaker.

To book Alan Shearer to make a personal appearance at your corporate event, function or conference, simply contact the Champions Football Speakers agency by filling in our online contact form or by calling a booking agent directly on 0207 1010 553.