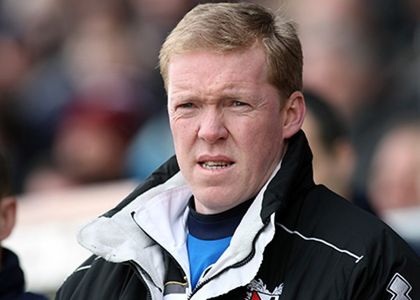 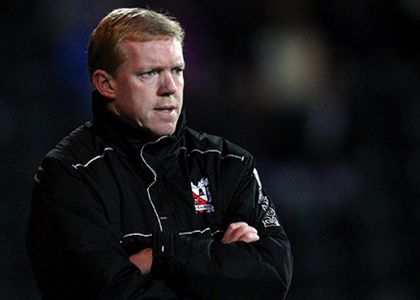 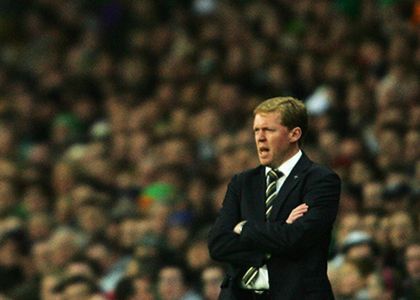 Steve Staunton is a former professional footballer and Irish Association footballer manager. Playing as a defender during his career, Staunton earned an impressive 102 caps for the Republic of Ireland national footballer team. Staunton was the captain of the team that led them to the knock-out stage of the 2002 FIFA World Cup and earned his place in the FIFA Century Club.

Staunton enjoyed a distinguished club career namely with Aston Villa and Liverpool Football Club. A mainstay in the Liverpool Football Club team during his career at Anfield, contributing frequently to the club’s success in the early stages of his career, an injury to Alan Hansen meant Staunton given his chance and proved an impressive and consistent performer in a team of strong players, playing his part as Liverpool challenged for the title again.

In the aftermath of the Hillsborough disaster, which claimed the lives of 96 fans at the FA Cup semi-final, Staunton was among the players who comforted bereaved families and attended many of the funerals. He also put in an outstanding performance when the fateful FA Cup semi-final was rescheduled a month later, with Liverpool beating Nottingham Forest 3–1. Steve Staunton’s career with Liverpool yielded an FA Cup title, a Football League First Division title along with two FA Charity Shields.

Following his time with Liverpool Football Club, Staunton’s spell with Aston Villa saw him make an immediate impression amongst fans and enjoyed instant popularity. A regular in Villa’s defence, alongside the likes of the legendary Villan Paul McGrath, Staunton won two League Cup titles and a UEFA Intertoto Cup.

Staunton also represented the Republic of Ireland at the 1994 FIFA World Cup, once again Staunton played in each game of the tournament.

Another FIFA World Cup followed as the Republic of Ireland qualified for the 2002 World Cup which was held in Japan and South Korea. The current coach at the time, Mick McCarthy, who had been Staunton’s captain at the country’s first World Cup 12 years earlier, selected him for the squad. Again, Staunton went on to play in every Republic of Ireland game of the tournament, with match against Germany on 5 June, proving to be a very special and historic occasion as he became the first Irishman to make 100 appearances for his country.

Ireland’s competition ended once more in the second round when they lost agonisingly to Spain in a penalty shoot-out after the game had finished 1-1. Staunton announced his retirement from international football immediately afterwards, after setting a national record of 102 appearances. Staunton is the only player to have played in every single one of Ireland’s World Cup finals games. A rare feat, on two occasions, Staunton scored directly from corner-kicks; something that is most certainly not frequently seen in football.

After retiring as a player, Staunton served as the Republic of Ireland national team coach before spending five months as the manager of Darlington, in League Two. Upon his appointment as manager of Republic of Ireland, Staunton nicknamed himself“The Gaffer”. Following a dream start in charge of his nation, more turbulent times followed for Staunton. On 23rd October 2007, Staunton’s turbulent 21-month reign as international manager had come to an end, a period in which Staunton holds great pride and that provided him with numerous teachings that he eloquently shares with his audiences as a football speaker.

A managerial reign at Darlington preceded Staunton’s work as a scout for Middlesbrough and Sunderland. A legend within the history of Republic of Ireland’s football, Steve Staunton enjoyed a very successful career both internationally and in particular domestically, these experiences have allowed Steve to gather a host of tales and anecdotes that he shares with his guests along with the tales and tribulations of the footballing world, in particularly speaking of his time in management. Steve Staunton is available to hire as a football speaker for any event or function and is certain to be a fantastic addition.

To book Steve Staunton to make a personal appearance at your corporate event, function or conference, simply contact the Champions Football Speakers agency by filling in our online contact form or by calling a booking agent directly on 0207 1010 553.