Top 5 Most Memorable Moments From The World Cup

The 2018 FIFA World Cup was one that united the nation. The scorching summer sun and a cold pint from the pub whilst kicking back and watching the match was the highlight of everyone’s day, as it created the most incredible atmosphere. As it has been over a year since we sang It’s Coming Home, we take a look into some of the most memorable moments from the past years of the tournament.

The Hero of The World Cup

Likened to the legendary Sir Alf Ramsey by former England striker Geoff Hurst, Gareth Southgate's leadership throughout the 2018 cup was described to “engender a good team spirit.” Now regarded as the hero of the World Cup, Southgate’s refreshingly generous and kind approach to football warmed the heart of the nation. He offered gestures such as hugging Mateus Uribe when he missed his spot-kick against England in recognition of his efforts which is an attitude rarely seen within football. 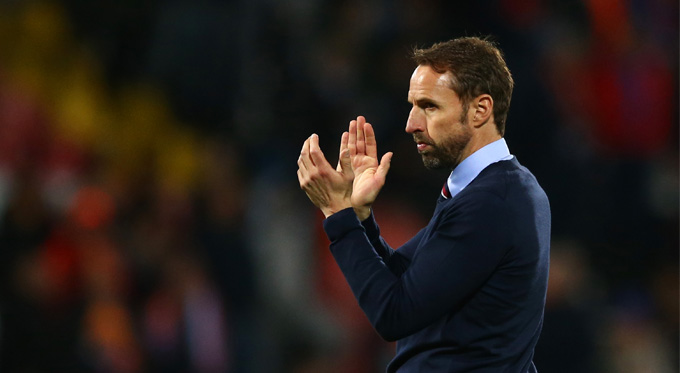 Leading England through ten winning matches, six draws and only two losses to bring them to the semi-finals, Southgate bought out the best performance of the England boys that we have witnessed since 1990, creating one monumental moment of last years cup.

Perhaps the most iconic and memorable World Cup moment took place in the 1986 England vs Argentina match. The very controversial ‘Hand of God’ goal scored by Diego Maradona, caused chaos when it was quite apparent to spectators that it was scored with his left fist. The ball came from Steve Hodge, who was intercepting a pass and kicked the ball towards Peter Shilton in goal. Unfortunately for the England boys, Maradona had already made his way into the penalty area ready to make another attack and got his hands on the ball before Shilton could.

The goal was still allowed by referee Ali Bin Nasser, as he claimed to not see the infringement. Eventually, the Argentinian players embraced Maradona in celebration after showing hesitance over the goal. Diego later commented on the goal, explaining that it was scored

an expression which stuck with the most unforgettable moment in world cup history.

To top this game off, four minutes after Maradona’s 'Hand of God', the world witnessed what would later be known as The Goal of the Century. A moment that possibly made the world forget about the controversy, Maradona was seen to run with the ball for a staggering 60 yards passing four England players including Peter Beardsley, Peter Reid and Terry Butcher to then finish his move off with a feint leaving Shilton on the floor and the ball in the net. This made the score 2-0 to Argentina and won them the game.

‘Safe As The Banks Of England’

On the 7th June 1970 at the Mexico World Cup, the two best teams in the world at the time, England and Brazil, came face to face during the group stage. At the end of the first half of the game, the scoreboard still showed 0-0 motivating both teams aiming to step up their game. It was the Brazil Captain, Carlos Alberto, who sent Jairzinho past Terry Cooper down the right-wing to make a cross, the ball met with Pele who rose above Tommy Wright to direct a header downwards into the bottom right-hand corner of the goal.

To the Brazilian legend and the rest of the world's shock, Gordon Banks had astonishingly dived, scooped the ball up and thrown it over the bar all in one fluid motion with only one hand. Pele later admitted that he was adamant that the ball had gone in and was already beginning to jump in celebration when he realised that it had in fact not scored Brazil a goal. 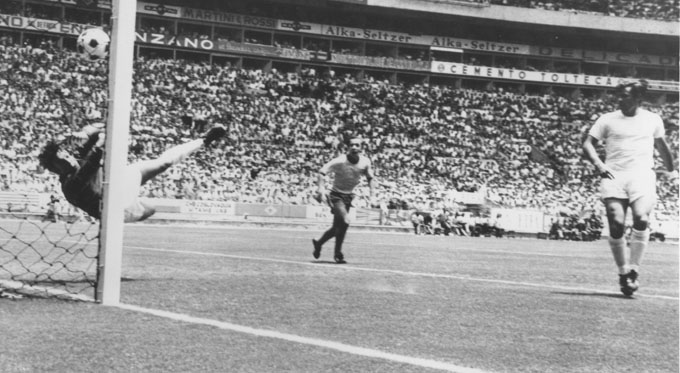 Although Banks was a member of the winning 1966 England squad, his legacy lies within this magnificent save that is still spoken about today with Sir Bobby Charlton saying

“even though I was on the pitch and have seen it many times, I still don’t know how he saved that header from Pele.”

It was England’s first World Cup semi-final in 28 years and with the whole country buzzing that Southgate’s boys were bringing it home, the pressure was on for the Lions on the 11th July. Only five minutes into the game, we saw Deli Alli fouled and right-back Kieran Trippier take the most perfectly aimed free-kick witnessed in football for a long time. The entire nation erupted into cheers, celebrations and tears as we saw the England boys one step closer to that all-important final. Even though England didn’t go on to win, Trippier's World Cup goal united the country and highlighted the incredible performance of the team in 2018. 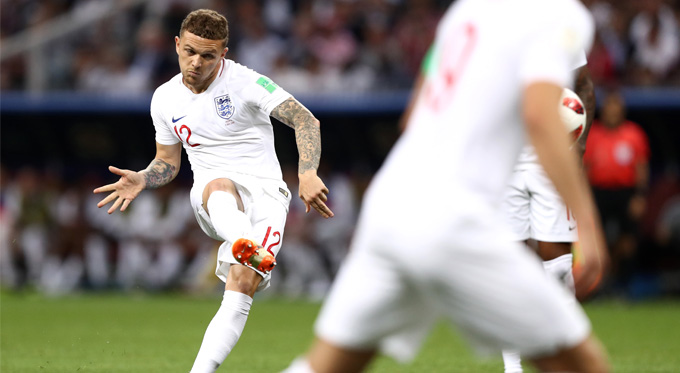 When discussing the best moments in World Cup history, it would be wrong not to mention the Lion’s phenomenal victory in 1966. On the 30th July, both England and West Germany met at Wembley Stadium in front of 96,924 people who attended and 32.3 million television viewers, making it the most-watch television event ever.

With Ramsey predicting England to win the World Cup at home throughout the entire tournament, he made the risky decision to stick with Geoff Hurst as a striker after his performance in the quarterfinal against Argentina, instead of previously injured Jimmy Greaves. It was this decision that led to Geoff Hurst becoming defined as the hero of the World Cup final.

He went on to score a header in the 18th minute making the score an even 1-1, England were then put ahead by Martin Peters who scored in the 78th minute, which was then equalized by Wolfgang. Heading into extra time, Hurst kicked the ball into the goal with it hitting the West German crossbar before crossing the line, this caused great controversy but was declared a goal by both the referee and linesman on the pitch. 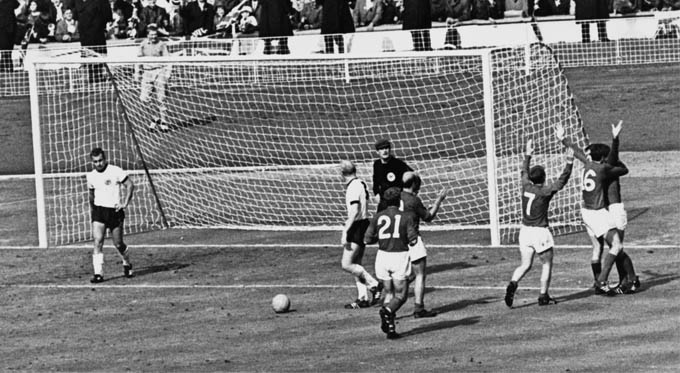 When talking about the goal that made him a hat trick scorer, Geoff Hurst explains that in the last minute of the game he meant to kick the ball over the goal and into the crowd to simply pass the last few seconds of the game so that England could win 3-2. However, after miss-hitting the ball, he magnificently kicked the ball into the net once again to leave England with a 4-2 victory.

Even 50 years down the line, Hurst is still the only player ever to score a hat trick in a final, making him a footballing icon for England.

Book a World Cup Legend For Your Event

With so many more incredible moments seen in World Cup tournaments, why not book one of our football after dinner speakers to hear their real-life experiences from the global competition? If you would like to book a football speaker to feature at your networking event, corporate event or conference, simply fill in our online contact form or by calling one of our booking agents directly on 0207 1010 553.