A Brief Guide On The History Of Football In Manchester

As the fastest growing city during the Industrial Revolution, Manchester saw a multitude of new working residents arriving from many parts of the British Islands. By 1990, the city had a total population of one million and became one of the largest cities in Europe. As football was a working man's sport at the time, Manchester became an ideal place for football clubs to emerge.

As the fastest growing city during the Industrial Revolution, Manchester saw a multitude of new working residents arriving from many parts of the British Islands. By 1990, the city had a total population of one million and became one of the largest cities in Europe. As football was a working man's sport at the time, Manchester became an ideal place for football clubs to emerge.

It was a journey that began in 1878 when a group of Lancashire and Yorkshire railway employees came together to form the Newton Heath L&YR Football Club. Rivalled by Manchester Football Club who formed in 1860 but later put their focus onto rugby, the soon to be Manchester United played in the Football League in 1892 until they saw relegation in 1894. It was in 1902 that Newton Heath was taken over by a group of businessmen who renamed the team to the name we know it as today. This period saw them winning the English League title in 1908 as well as the FA Cup the following year, all under the management of Ernest Mangnall. By 1910, Manchester United moved to their current stadium, Old Trafford.

Post World War II, Matt Busby became the new manager of the team and guided them through a reshape of team values as well as placing a new faith into the younger members of the squad. This newfound managing technique proved successful for the ‘Busby Babes’ as they went onto win the league for two consecutive years and became the youngest side ever to win the tournament. 1958 saw a dark day for Manchester United after the European Cup game against Red Star Belgrade. Flying home from a stop off in Munich, the plane crashed tragically killing eight players and three staff members. Busby survived the disaster and he worked hard to rebuild a successful side that went onto win many titles. 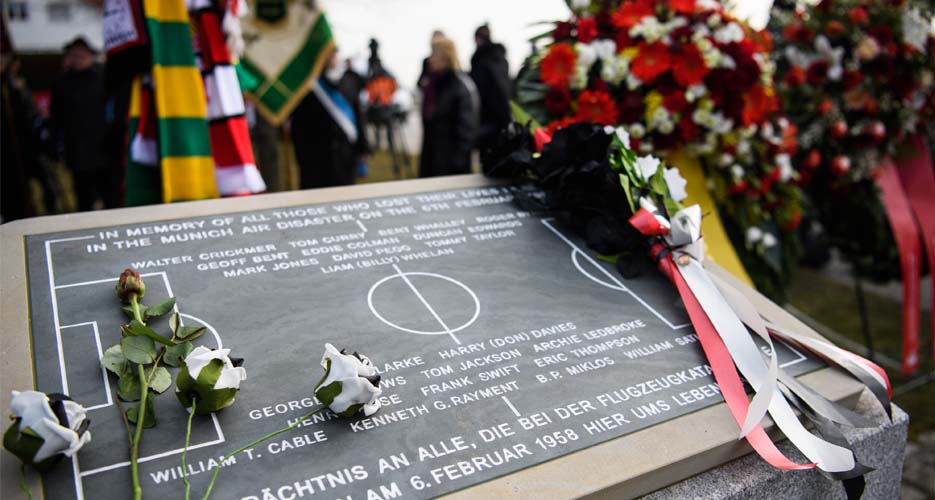 After Busby retired and became director, Manchester United saw many managers including Tommy Docherty, Dave Sexton and Ron Atkinson. It wasn’t until 1986 when the man that established the team as the most valuable global football brand was signed. After a rocky start, Alex Ferguson’s streak of success began when the team won the 1990 FA Cup final. Over the next 20 years, they won an astonishing 25 trophies including around 11 league titles. They became the first English club to win the FA Cup, Premier League and the UEFA Champions League concurrently during the 1998-1999 season before notoriously winning the league with a record 18 point margin in the 1999/2000 season. 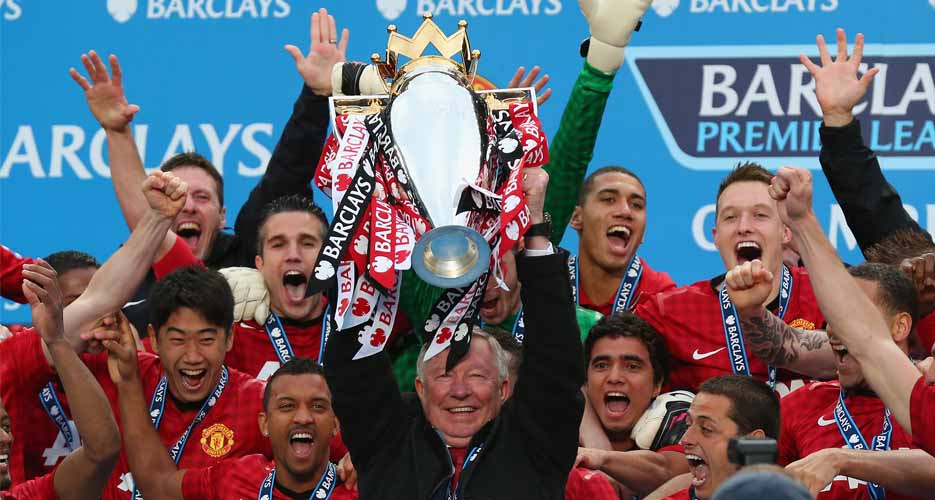 The St Mark’s Football Team was the result of the initiative of church rector, Arthur Connell and his daughter Anna. In 1889, the team played against Newton Heath as part of a friendly fundraiser in aid of the coal mine explosion near Hyde Road Stadium which sadly killed 23 miners. Named Gorton FC and Ardwick FC for short periods of time, financial issues meant that the team was taken over, restructured and consequently renamed Manchester City in 1894 in the hopes to represent the entire city. After moving to Hyde Road Football Stadium, the team gained huge amounts of popularity which lead to their promotion to the First Division in 1899.

The 1923 Hyde Road fire meant that the team had to move to Maine Road where they broke attendance records with an incredible 84,569 home fans turning up to show support to the Sky Blues. It was shortly after this where the team saw a short period of deterioration with only a single FA Cup in three decades. They made their return to the top in the 1998/99 season where they became established as a Premier League team after winning the First Division ten points ahead of West Brom.

An Era of Change

By 2003, the construction of the City of Manchester Stadium was complete and became the new home to Man City. Later to be called the Etihad Stadium, this was where the team became one of the richest clubs in the world under the new ownership of Sheikh Mansour. The team have since become the first ever team in the Premier League to collect 100 points in one season and they have also recently won the Premier League, EFL Cup title and the FA Cup final to complete the first treble of English domestic men’s titles. 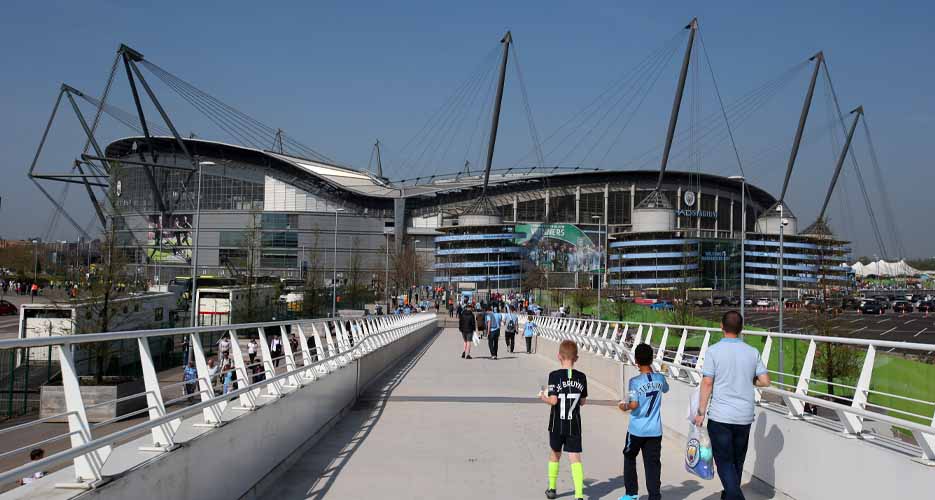 A Celebration of Manchester Football

Arguably the home of football, Manchester held the first meeting of representatives from the home nations football associations in 1886. The International Football Association Board was formed shortly after this meeting which created the rules later adopted by FIFA when they formed in 1904. The city is now the regular location for IFAB meetings. As well being the home to the two world-renowned Premier League teams, Greater Manchester also withholds Bolton Wanderers, Wigan Athletic, Rochdale, Bury and Oldham Athletic.

With football at the heart of the city, the National Football Museum originally opened in 2001 in Preston. It withheld a collection of over 140,000 boots, balls, programmes and postcards. With its doors closing to the public in 2010 due to issues with external funding, the European Regional Development Fund helped it to reopen in the Urbis building. With over 500,000 visitors through the door annually from all of the world, the museum has become a roaring success. It’s also the home to the shirt worn by Maradona in the 1986 World Cup quarter-final where he scored the iconic yet controversial ‘Hand of God’ goal, this was lent to the museum by Steve Hodge and is now part of his collection on display.

Hire a Football Speaker For Your Event

We have some of the biggest names in Manchester football at the Champions Football Speakers Agency. If you would like a Manchester United or Manchester City speaker to feature at your networking event, corporate event or conference, simply fill in our online contact form or by calling one of our booking agents directly on 0207 1010 553.