A Look Into the FA Cup Final Week

With both men and women’s FA Cup Final’s looming, Champions take a look into the sides who are the favourites to lift the FA Cup at Wembley this week.

Who is competing for the trophy?

After a nail-biting 3-2 victory against Wolverhampton Wanderers in the semi-final stage, Watford are through to the FA Cup Final to take on a Manchester City side who defeated Brighton 1-0.

Manchester City WFC are also through to the final after Chelsea’s Magdalena Eriksson scored an own goal during injury-time. They will be faced with West Ham who won 4-3 during the penalty shoot-out stage of a match against Reading FC Women.

Despite the fact that Premier League refused West Ham’s request of making the men’s 3 pm kick off against Southampton earlier, fans are planning on leaving during half-time in order to make it to Wembley for the Women’s FA Cup Final. With attendance expected to exceed 50,000 fans, this game is set to make history for women’s football and break the record of 45,423 people at the Chelsea vs Arsenal final last year.

As this is West Ham’s first season in the WSL, it was highly unexpected for them to reach the final, however, Eni Aluko spoke out in order to help the underdogs to achieve peak performance in this weekends match. Explaining that women’s teams are not used to larger crowds, Aluko suggested West Ham visited the stadium prior to the game in order to get all emotions out of their system. She states that mindset can be the difference between winning and losing. 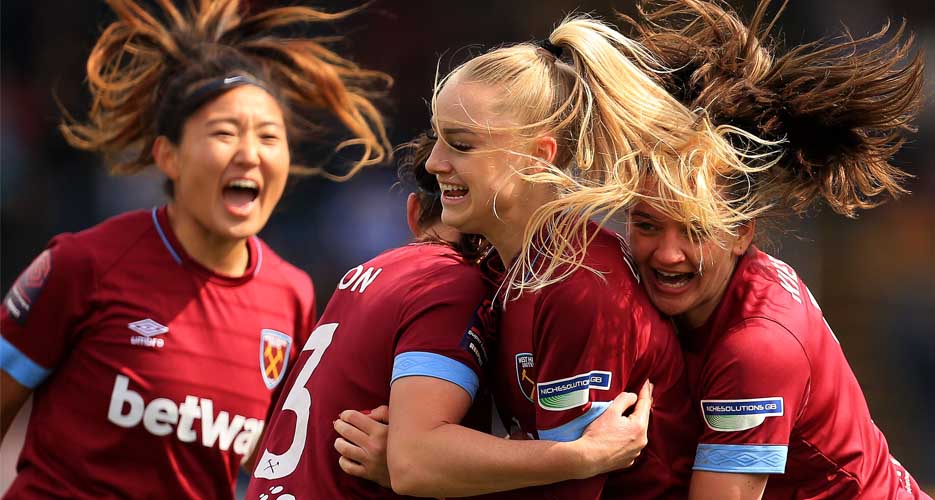 Champions of February's WSL, Manchester City WFC are yet to lose a domestic game this season, earlier defeating West Ham with 7-1 and 3-1 results. City are the favourites to win this weekend’s cup with the likes of Demi Stokes taking to the pitch. However, manager Nick Cushing explained that the 7-1 outcome was not a true reflection of West Ham and that the final is a “one-off game that anyone can win.” 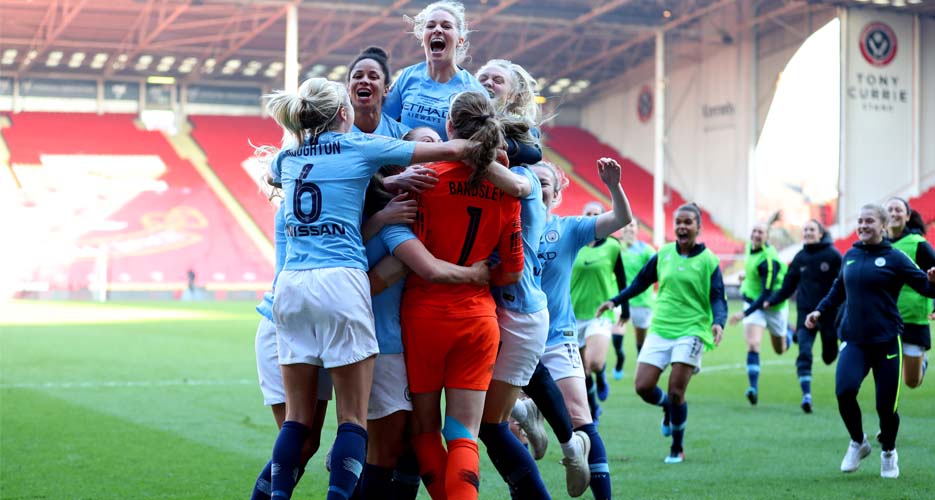 Attending their 14th FA Cup Final and having scored a total of 20 goals throughout the FA Cup season, 12 of them scored by Gabriel Jesus, Man City are well equipped to win the cup next weekend. At the top of the Premier League table, City have shown persistent quality throughout the entirety of the football season under the management of Pep Guardiola and his trusted backroom team featuring Mikel Arteta and Brian Kidd. 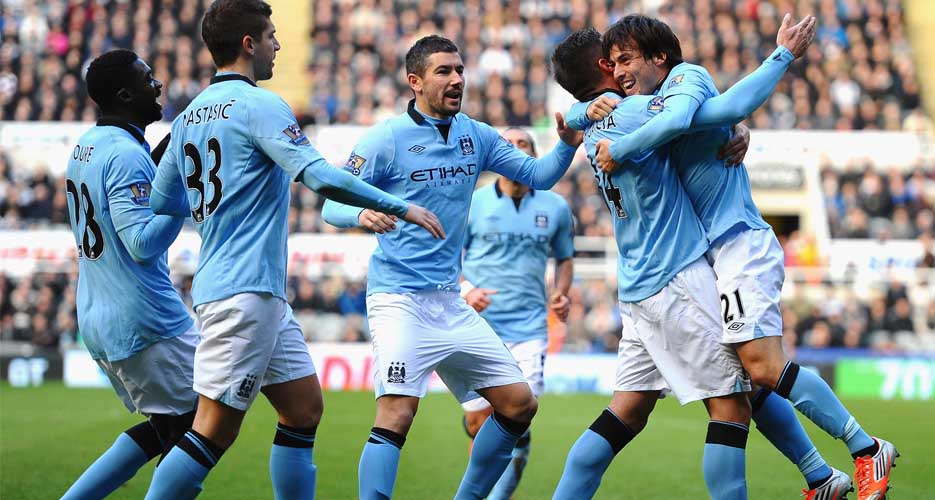 The 18th of May marks Watford FC’s second FA Cup final in history, their first being in 1984 when they saw a 2-0 defeat against Everton. Before their recent win against Wolves, which had everyone on the edge of their seats, the Hornets’ last triumph at Wembley was May 1999 against Bolton Wanderers in the second tier of the play-off final, meaning in total they have won only one out of six matches at the country’s largest stadium. 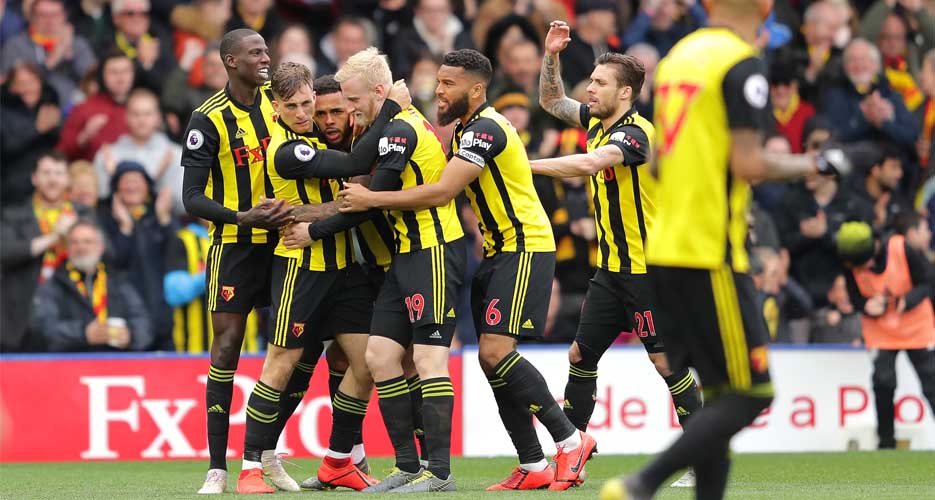 However, with their recent improved performances, Watford have shown the nation that the trophy really could be won by either team. With players such as Deulofeu who recently became the seventh player to score a brace in the FA Cup semi final, the squad is in with a chance of impressing their expected 30,000 fans next weekend.

Anything Can Happen in a Cup Final

Overviewing previous FA Cup Finals, underdogs have a history of delivering shock results. This includes Wigan’s 1-0 victory against Man City in 2013 and Everton’s 1-0 win against Manchester United in 1995. It’s results like these that really show there is no saying who will lift the FA Cup Trophy until the final whistle blows on the 3rd and 18th of May.

To Hire a Football Speaker For an Event

The biggest and best names are available to book via the Champions Football Speakers. If you would like a football speaker to feature at your networking event, corporate event or conference. Simply fill in our online contact form or by calling one of our dedicated booking agents directly on 0207 1010 553.