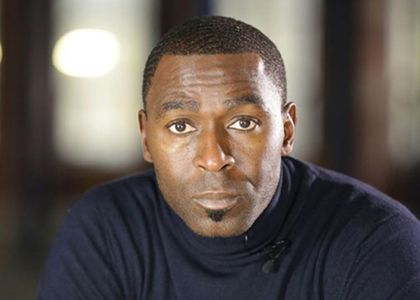 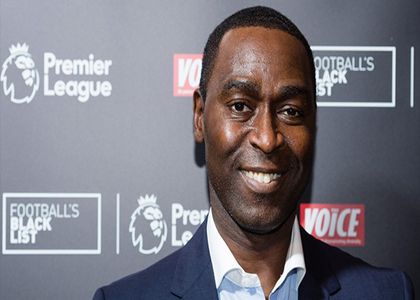 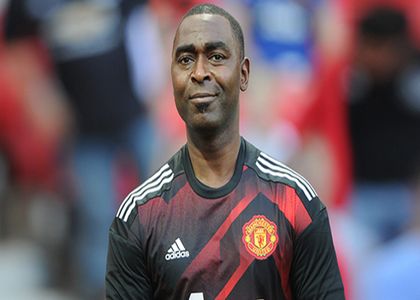 Andrew Alexander Cole known as ‘Andy’ is a former professional English footballer. Andy Cole’s sensational career as a striker lasted from 1988 until 2008 during which he scored 229 goals. He was an extraordinary player who was put down in history as one of the most talented Premier League players to have played for Manchester United, the club he is most notably remembered for representing.

Cole spent six years of his footballing career with Manchester United during a period that yielded multiple trophies. The transfer that at its time broke the record for the most expensive British transfer, £7 million, came as somewhat of a shock as he was transferred from Newcastle United, a club where Cole scored 68 goals in just 84 games with an astronomic strike rate of 81%.

In the 1997–98 season, the retirement of Eric Cantona saw Cole emerge as first choice striker once again, a responsibility he flourished under as he discovered his best ever form for the club. He became the joint top goalscorer in the Premier League during the course of the season amassing 18 goals, comprising of a slew of spectacular goals, one of which (a chip against Everton) had much adoration of the fans’ as they voted it the Manchester United goal of the season.

Notorious for his partnership with Dwight Yorke, the two contributed 53 goals between them and as a result were rated as one of the most feared attacking partnerships in Europe. The the pair scored against sides like Barcelona away at the Camp Nou and repeating the form all season with astonishing one-touch passes and assists that at times appeared to demonstrate a telepathic understanding. Cole played a key role in the side’s unique treble of the Premier League title, FA Cup and UEFA Champions League, scoring the winning goal in United’s final Premier League match of the season against Tottenham Hotspur, a result which meant United finished one point ahead of rivals Arsenal to win the Premier League title.

Andy is a well experienced footballer who has played in the highest division for multiple clubs such as Manchester City, Arsenal, Portsmouth, Blackburn Rovers, Sunderland and Fulham. With all of this experience and skill Andy became the third highest goal scorer in the Premier League with over 187 and still holds the record for this.

A tremendously decorated career saw Cole enjoy the distinction of being one of the few players in England to have swept all the possible honours in the English game, including the PFA Young Player of the Year award, as well as the coveted UEFA Champions League title

The astonishing former English player capped 15 times for England, managed to represent his country between 1995-2001 and is remembered in history as an iconic footballer who inspired many. A gentleman who has attempted to give back to the community most notably with his charitable exploits through the Andy Cole Children’s Foundation which he set up in Zimbabwe in an attempt to support AIDS orphans in the country.

An individual with an abundance of talent and experiences, Andy Cole is assured to deliver a very polished and insightful talk at your event as a football speaker about his highly decorated and distinguished career.

To book Andy Cole to make a personal appearance at your corporate event, function or conference, simply contact the Champions Football Speakers agency by filling in our online contact form or by calling a booking agent directly on 0207 1010 553.