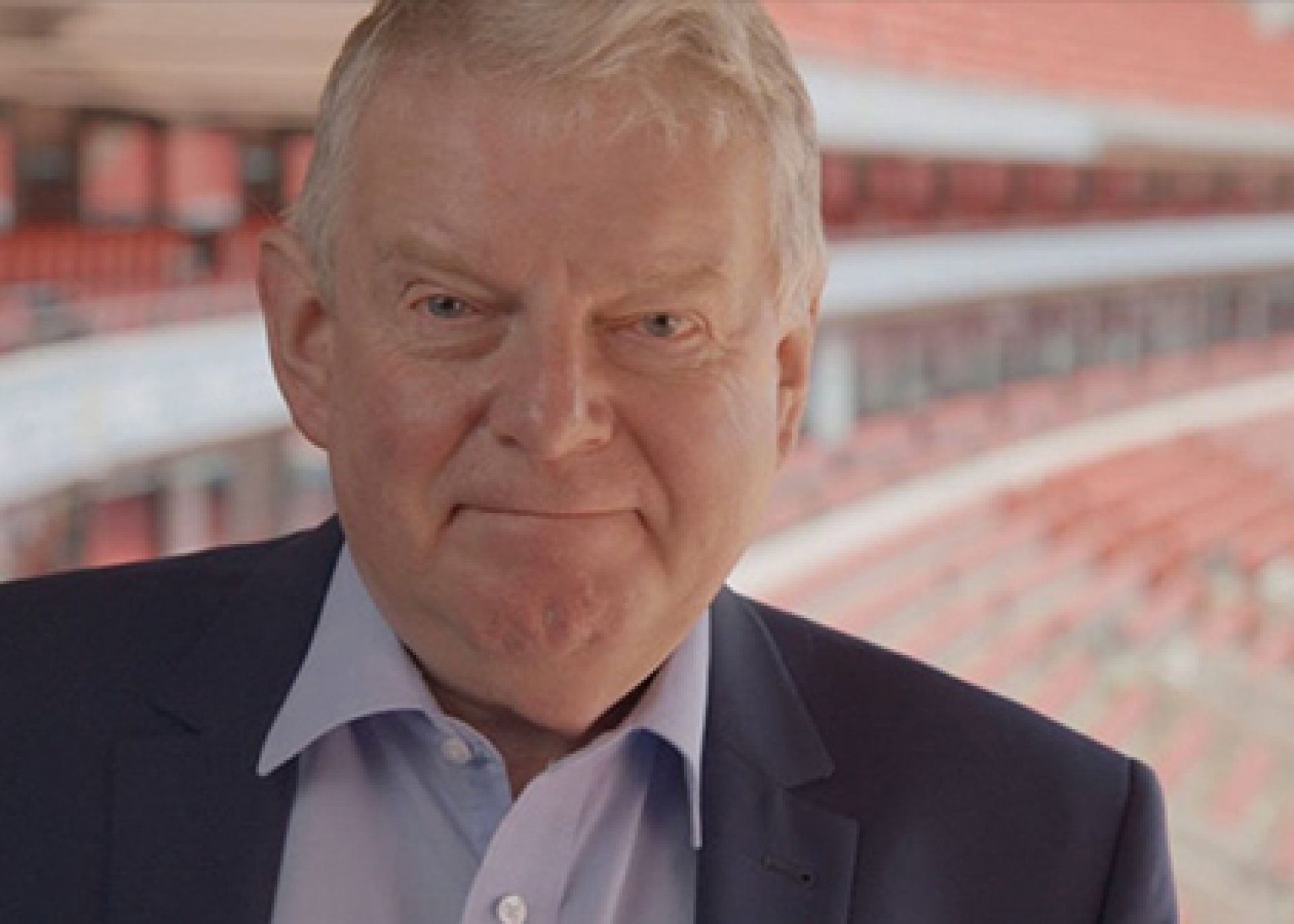 One of the Most Famous Voices in Football 'Motty'

John Motson OBE or ‘Motty’ as he is also affectionately known is one of the most famous football speakers, commentators and sporting TV presenters in BBC history; spending the majority of his more than forty year career at the BBC, Motson announced his retirement in 2008.

Born in Manchester, John Motson OBE began his journalism and broadcasting career as a reporter for Sheffield newspaper the Morning Telegraph, already establishing himself as a passionate and adept football speaker it came as no surprise when he was hired by the BBC as one of their television and radio presenters for BBC Sport; starting off at BBC Radio 2 Motson quickly made the leap to the infamous Match of the Day on BBC television. Motson speaks fondly of the BBC and Match of the Day in particular as a football speaker reminiscing his analytical and presentation work on the show as well as sharing stories from his vast experiences.

A surprising match outcome in the FA Cup third round in 1972 gave Motson the first opportunity to truly shine and, after the game moved from a five minute closing segment to the leading broadcast of that day’s Match of the Day Motson proved not only could he be relied upon to act as commentator and TV presenter for an entire match, but that he excelled at it.

In 1977, John Motson OBE was drafted in as a last minute replacement for fellow television and radio presenter David Cole to cover the FA Cup final; his passionate persona and talent instantly shone through and that was what made Motty the BBC’s first choice commentator for FA Cup finals for the next forty years.

Throughout his career John Motson OBE has been present at some of the most impressive and memorable matches in televised football history including the tragic Hillsborough Disaster at the FA semi-final in April 1989, a truly horrific and tragic incident at which Motson still holds great regret and emotion towards, feelings that can be captured in his moving account of that awful day.

When Premier League football moved to the ITV in 2001, Motson found his commitments as a TV presenter much lessened, returning to radio, John Motson OBE moved to BBC Radio Five Live where he continued to cover the Premiership. Though the Premiership only remained away from the BBC for three years and Motty resumed his television commentary in 2004, he continues to contribute to BBC radio coverage of various football events.

Despite announcing his retirement when the FA cup moved to Setanta Sports due to the BBC not willing to release him from his contract, he continues to provide the commentary for Match of the Day highlights. Motson has also been an ex-commentator for the global FIFA video games series by EA Sports, provided the commentary and narration to the CBeebies football programme Footy Pups and been the subject of This is your Life, all a testament to his prolific, distinguished and much celebrated career.

A true legend in his field and one of the most recognisable voices and presenters in football, John Motson OBE is able to provide his audience at any event with a wealth of knowledge entwined with a number of tales and anecdotes from a glittering career. Having worked at and experienced FIFA World Cup competitions, Champions League games and many a FA Cup final, Motson is incredibly well placed to provide a compelling insight into football at the highest level along with the attention and theatrics associated with it. John Motson OBE is certain to be a fantastic addition to any event as a football speaker and provide an unforgettable experience for his audience.

To book John Motson OBE to make a personal appearance at your corporate event, function or conference, simply contact the Champions Football Speakers agency by filling in our online contact form or by calling a booking agent directly on 0207 1010 553.